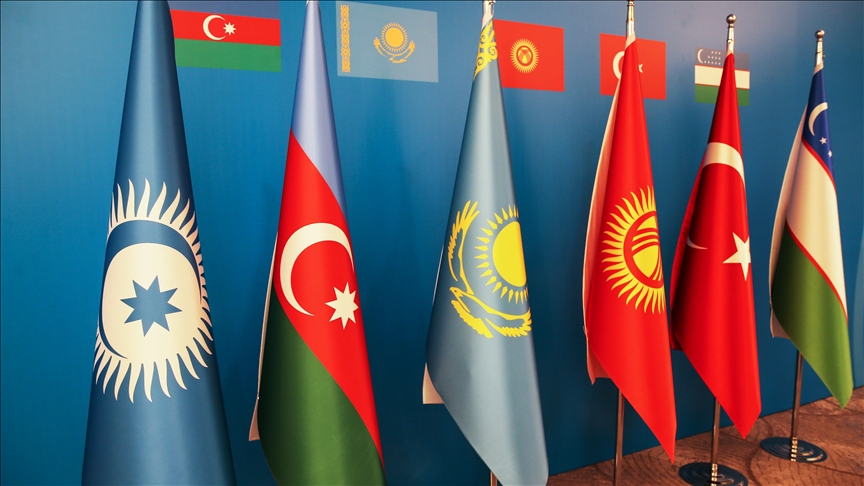 A number of documents will be signed at the upcoming summit of the Organization of Turkic States (OTS), Turkish Foreign Minister Mevlut Cavusoglu said on Thursday.

He made the remarks during a meeting of the foreign ministers of the OTS member states in Samarkand, Uzbekistan, News.Az reports.

“The adoption of the protocol on amendments to the Nakhchivan agreement of the organization by our leaders will complete the formation of the legal framework. Besides, work was carried out in connection with an article regarding which states can be observers in the Organization of Turkic States,” Cavusoglu noted.

The agreement "On the establishment of Cooperation Council of Turkic-Speaking States" was signed on October 3, 2009 in Azerbaijan’s Nakhchivan during the IX summit of the heads of states of the Turkic-speaking countries.