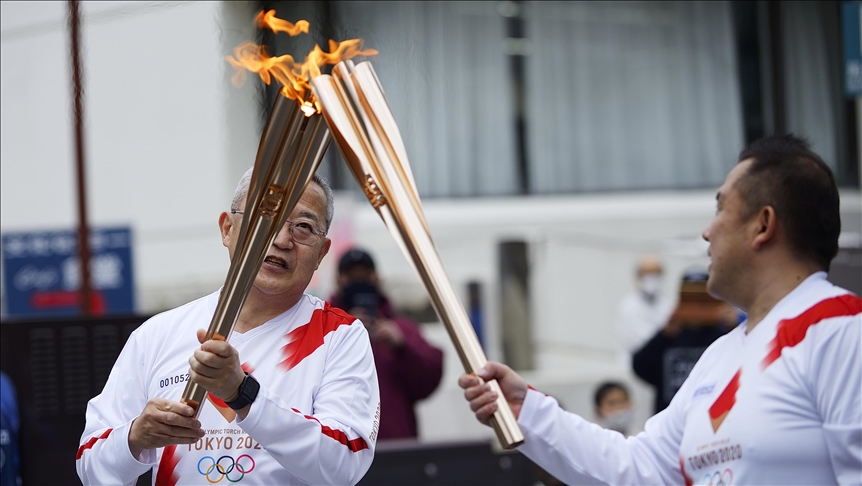 Osaka prefectural governor Hirofumi Yoshimura said on Thursday the Olympic torch relay in the city of Osaka should be cancelled amid a sharp rise in COVID-19 cases.

Yoshimura had sounded the alarm the previous day that a jump in new coronavirus cases in Osaka was raising fears the western Japanese metropolis was entering a fresh wave of infections that could become its worst yet.

The prefecture, which had just emerged from a COVID-19 state of emergency a month ago, reported 599 new cases on Wednesday. That was a jump from 432 on Tuesday and near the all-time high of 654 set on Jan. 8.

The torch relay for the Tokyo Olympics is scheduled to go through Osaka prefecture from April 13-14.

“I think we need to have talks with the city of Osaka, but personally I think the torch relay in Osaka city should be cancelled,” Yoshimura told reporters, adding that he also wanted to have discussions with the Tokyo 2020 Olympics organising committee.

Tokyo 2020 did not immediately respond to a request for comment.