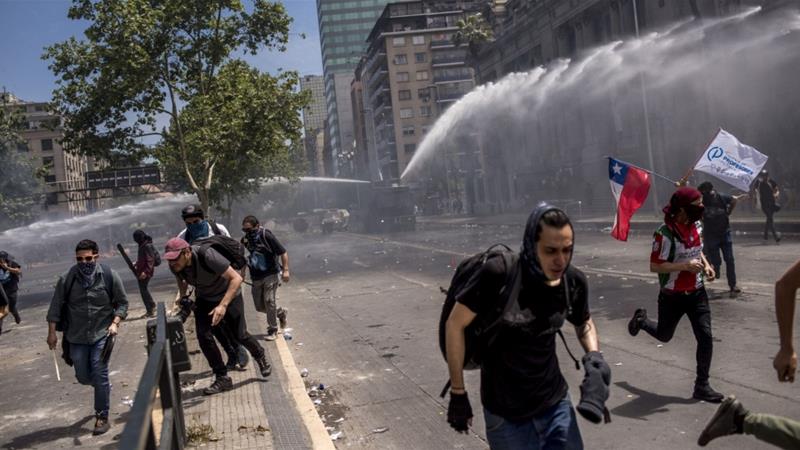 Over 10 thousand people have detained in the US riots following the death of African American George Floyd, AP reported.

Many detainees were charged with minor offenses, for example, non-compliance with curfew rules. At the same time, as AP reported, hundreds of protesters were arrested on charges of theft or looting.

Curfews have been declared in about 40 cities, including Washington and New York.

The protests in the US came following a video showing African American Floyd's arrest. Floyd was suspected of shopping with fake money at a store.

He was handcuffed and thrown to the ground, after which a police officer pressed him on the asphalt with his knee. Floyd screamed that he couldn’t breathe, but the police officers didn’t pay attention to him. The African American was hospitalized, but doctors failed to save his life.