Over 100,000 Ukrainian refugees have entered Italy so far: Interior Ministry 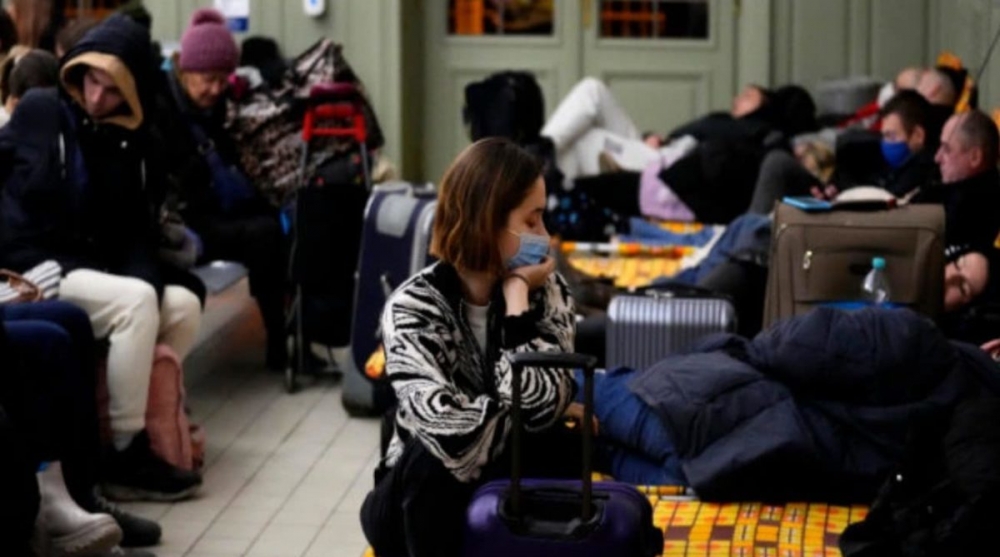 “Refugees are mainly housed in refugee camps in Milan, Rome, Naples and Bologna, and in shelters for people affected by natural disasters,” it added.