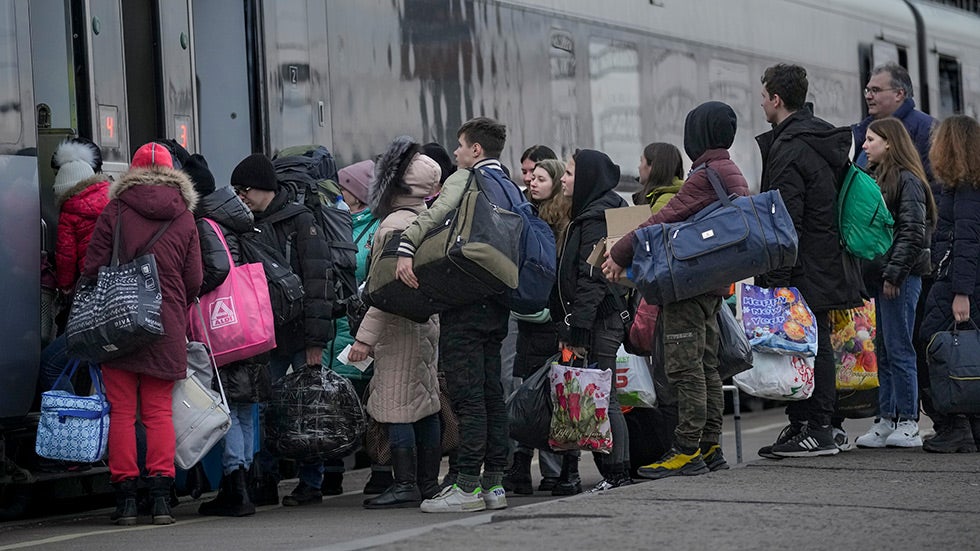 More than 1.2 million people have fled Ukraine since Russia launched a special military operation on the territory of its neighbor last week, the UN Refugee Agency said on Friday, News.Az reports.

The UN agency said about 650,000 people crossed Ukraine into neighboring Poland, while over 144,000 and 103,000 moved to Hungary and Moldova respectively.