Over 150 Afghan media shut down under Taliban reign 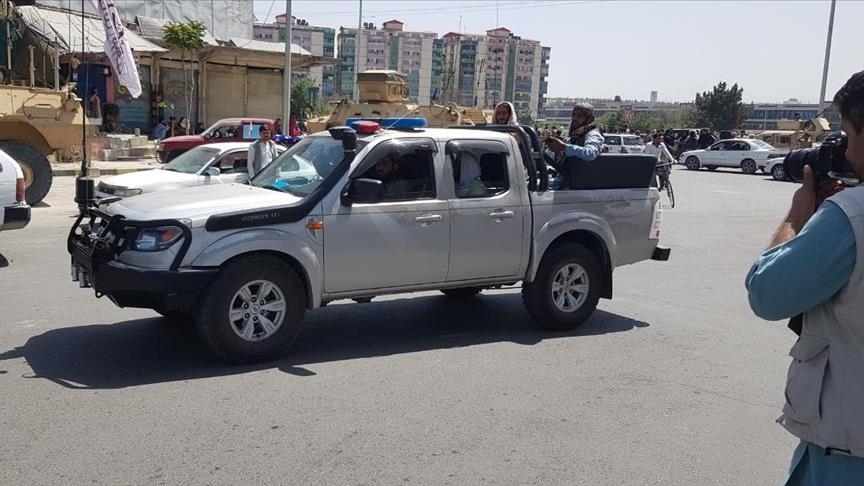 At least 153 media stopped working in 20 provinces of Afghanistan after the Taliban movement seized control over the country on August 15, Tolo News reported Monday.

The main reasons for media shutdown are the difficult economic situation and various restrictions being imposed by the Taliban at various levels.

"If organizations that support the media turn a blind eye to the current situation, then we will see the last remaining editions and TV channels close," says Hujatullah Mujadidi, deputy president of the Association of Independent Journalists of Afghanistan.

"We urge international organizations to immediately take action to resolve this problem. Otherwise, the freedom of press, as well as other human and civil freedoms in Afghanistan will soon come to an end," says Masroor Lutfi, representative of the National Journalist Union of Afghanistan.

In late August, a number of Afghan female reporters demanded to be reinstated after they were fired by managers, appointed by the Taliban. Besides, the Association of Independent Journalists urged the Taliban to stop the violence against the reporters covering the protests and enact the law on the access to information.