Over 1,700 killed in Portugal, Spain by ferocious Europe heat wave, WHO says 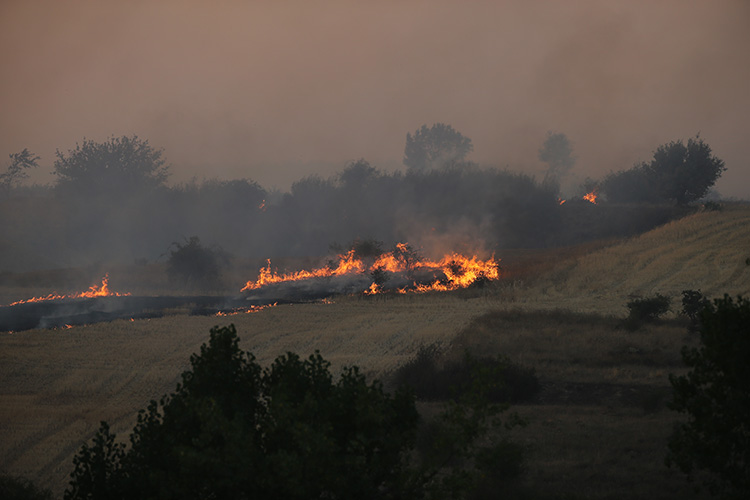 Described as “unprecedented, frightening, and apocalyptic,” the ongoing heat wave in Europe has claimed more than 1,700 lives in Portugal and Spain alone, the regional chief of the World Health Organization (WHO) said on Friday, News.Az reports citing Anadolu Agency.

The situation points again to the “desperate need for pan-European action to effectively tackle climate change – the overarching crisis of our time that is threatening both individual health and the very existence of humanity,” Hans Kluge, WHO regional director for Europe, said in a statement.

“For this to happen, governments need to demonstrate political will and genuine leadership in implementing the global Paris Agreement on climate change, with collaboration replacing division and empty rhetoric,” he said.

Kluge noted that wildfires, known for their disastrous impact in southern Europe, are now occurring as far north as Scandinavia, while fires in London this week have destroyed 41 homes.

“This scorching summer season is barely halfway done,” he said.

“Climate change is not new. Its consequences, however, are mounting season after season, year after year, with disastrous outcomes.”

“Heatstroke and other serious forms of hyperthermia – an abnormally high body temperature – cause suffering and premature death. Individuals at either end of life’s spectrum – infants and children, and older people – are at particular risk,” he said.