Over 3,000 people died or went missing at sea in hope of reaching Europe, UN says 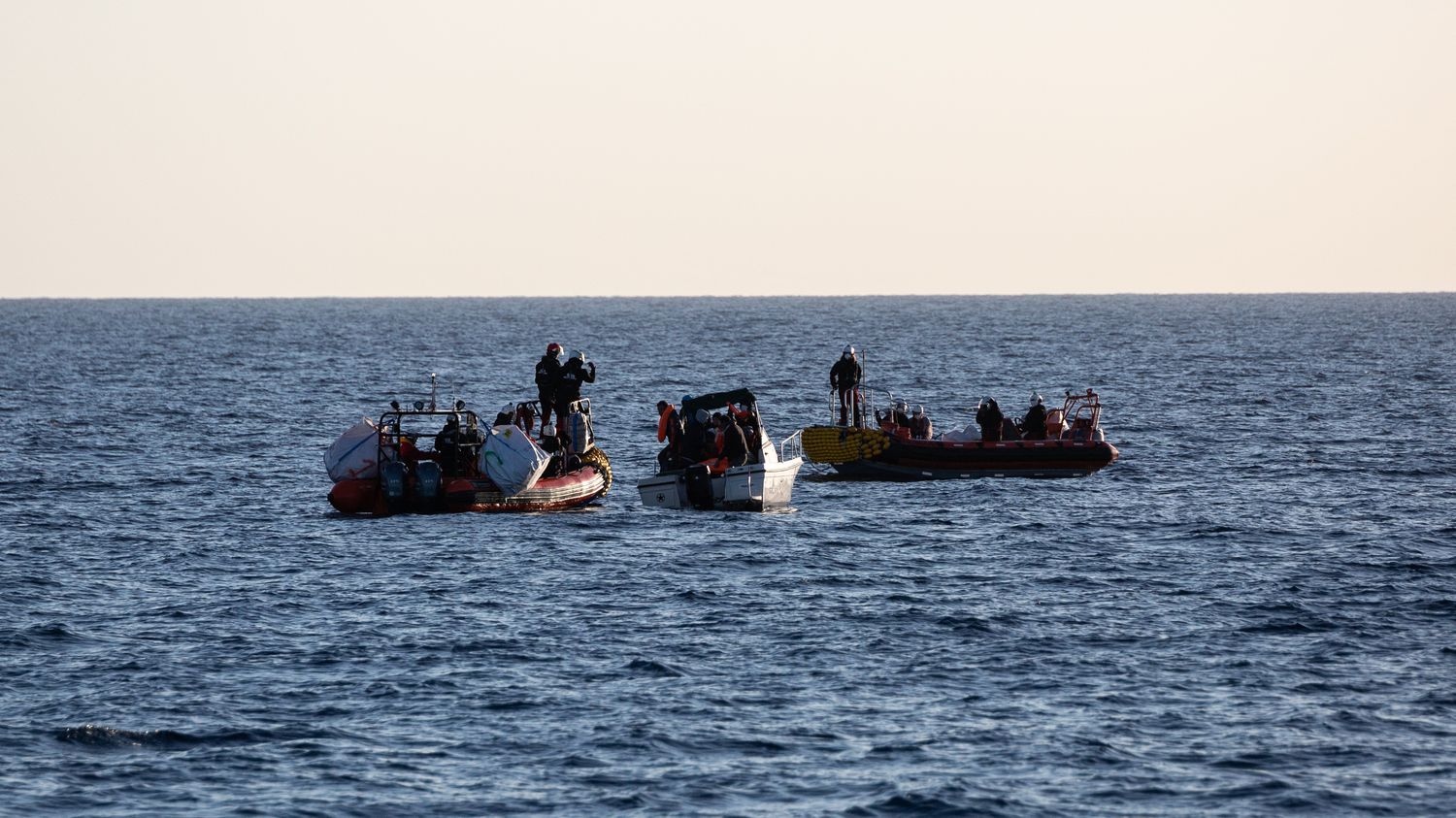 More than 3,000 people died or went missing while trying to cross into European countries in 2021, an official from the UN refugee agency (UNHCR) said on Friday, News.Az reports citing Anadolu Agency.

The people died or went missing while attempting to cross the Central and Western Mediterranean and Atlantic to Europe, UNHCR spokesperson Shabia Mantoo said at a press briefing in Geneva.

Mantoo was citing a new UNHCR report which also called for urgent help “to prevent deaths and protect refugees and asylum seekers who are embarking on dangerous journeys by land and sea.”

In 2021, according to the report, a total of 1,924 people were reported dead or missing on the Central and Western Mediterranean routes, while an additional 1,153 died or went missing on the Northwest African maritime route to the Canary Islands.

“Alarmingly, since the beginning of the year, an additional 478 people have also died or gone missing at sea,” the statement added.

“Most of the sea crossings took place in packed, unseaworthy, inflatable boats – many of which capsized or were deflated leading to the loss of life,” it added.

UNHCR also called for $163.5 million to assist and protect thousands of refugees and others for its fresh strategy for the protection of refugees.