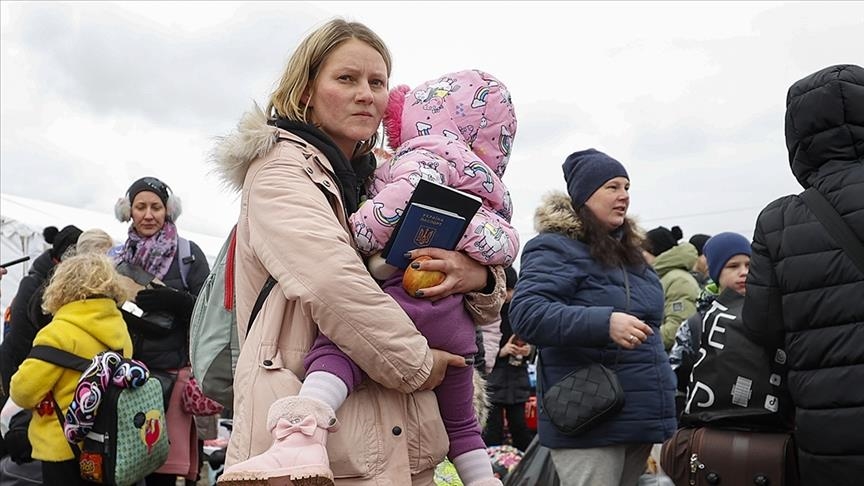 More than five million Ukrainians have been forced to leave their homes since the eruption of the Russia-Ukraine war, a UN High Commissioner for Refugees said in an interview with Corriere della Sera, News.Az reports.

“More than 5 million people in Ukraine – 10-15 percent of the total population – have lost their homes, and half of them have already fled the country,” Filippo Grandi said, warning that three million more Ukrainians will be forced to leave their homes as the situation does not change.

Calling the situation the worst migration crisis since World War II, Grandi said a third of Ukraine's population is facing various risks due to the ongoing war.

The commissioner noted that thanks to Kyiv’s close ties with Europe, it is still possible to cope with the influx of refugees.