Over 600 migrants died in Mediterranean this year 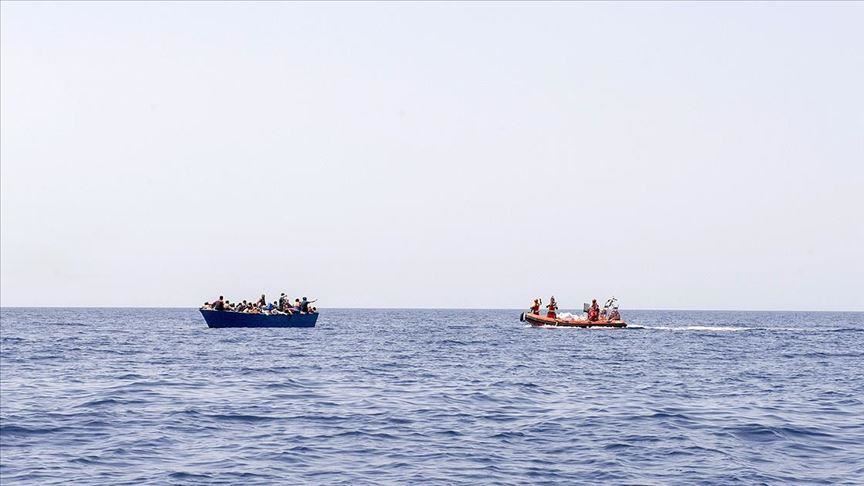 More than 600 migrants, who attempted to cross the Mediterranean Sea, lost their lives in 2021, according to the Norwegian Refugee Council (NRC) on Monday, Anadolu Agency reports.

Dax Roque, NRC’s country director in Libya, said in a statement that another 11 migrants drowned Sunday off the coast of Libya.

"This tragedy and those before were completely avoidable, had Europe stepped up and allowed rescue missions to bring migrants and refugees to safety, rather than shifting responsibility to others,” he said.

Hundreds of migrants were intercepted at sea by the Libyan Coast Guard in the last week, including another 95 migrants on Sunday, he added.

Underlining that Libya is not currently a safe place, he said more than half a million migrants, refugees and asylum seekers are in Libya, many living in dire conditions.

“Migrants, refugees and asylum seekers are amongst the most vulnerable people in Libya and face arbitrary detention in inhumane conditions, exploitation, kidnapping, sexual violence, high rates of torture, disappearances, extortion, amongst other abuses,” he said.

Stressing that reaching Europe with safe and legal pathways is practically non-existent which pushes migrants to risk their lives, he warned more people are expected to take this “perilous journey."