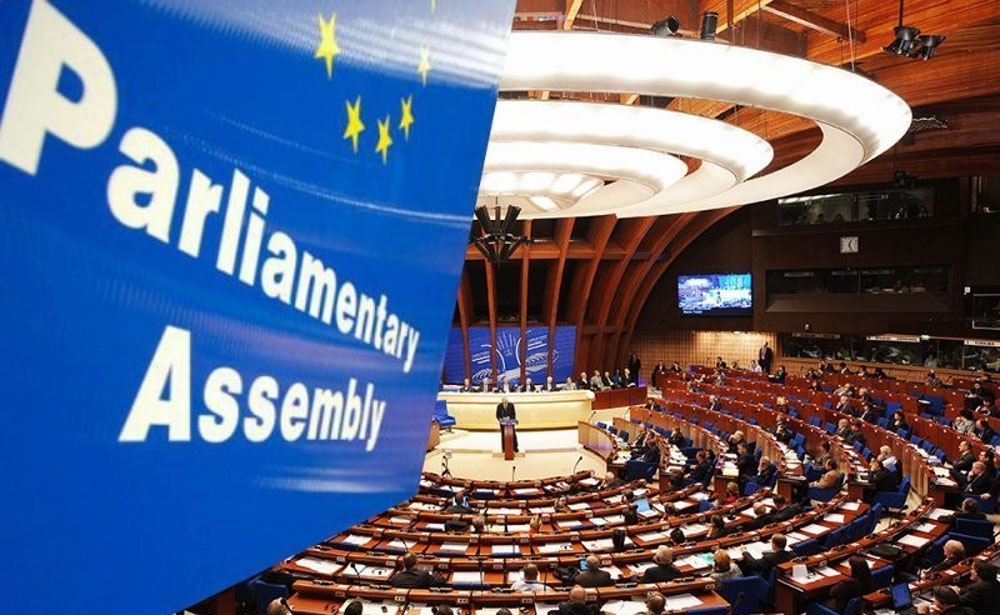 The summer session of the Parliamentary Assembly of the Council of Europe (PACE) kicked off in Strasbourg, France.

President of the Hellenic Republic Katerina Sakellaropoulou and by King Willem-Alexander of the Netherlands will address the session that will last until June 24.

There will also be a high-level panel and interactive debate on the theme of “Upholding democratic security in Europe” with the participation of Simon Coveney, Minister for Foreign Affairs and Minister for Defense of Ireland, and President of the Committee of Ministers; Pekka Haavisto, Minister for Foreign Affairs of Finland; Marija Pejčinović Burić, Secretary General of the Council of Europe; and Sviatlana Tsikhanouskaya, leader of the Belarus opposition. This follows a related report on “Recent challenges to security in Europe: what role for the Council of Europe?”.

Other topics to be debated include the humanitarian consequences of the Russia-Ukraine war, with a special focus on internal and external migration, and ensuring accountability for the downing of flight MH17.

The parliamentarians will also discuss the control of online communication, how to prevent and combat antisemitism in Europe, and fighting vaccine-preventable diseases through quality services and anti-vaccine myth-busting. There is a report on the role of political parties in fostering diversity and inclusion – which proposes they sign a new Charter for a non-racist society – and one on justice and security for women in peace reconciliation.

Finally, the Assembly debates Malta’s honoring of its Council of Europe membership obligations, and reviews its partnership for democracy with the Parliament of the Kyrgyz Republic.