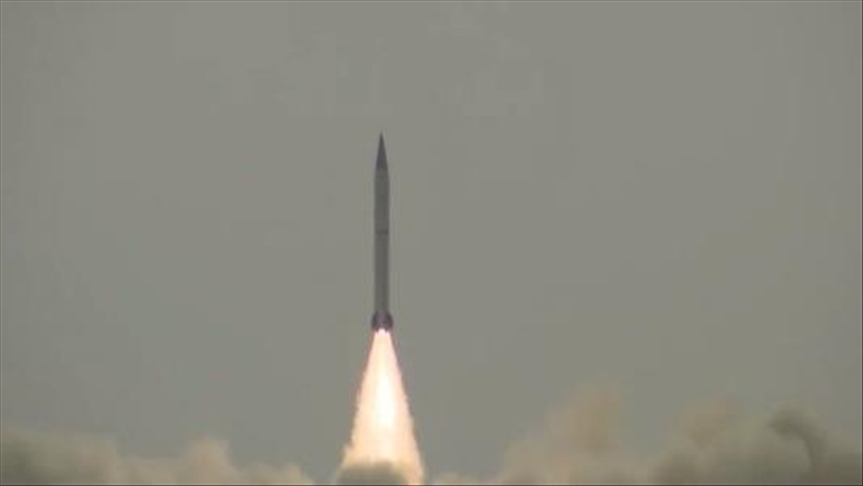 Pakistan on Wednesday conducted a “successful” flight test of a ballistic missile in the Northern Arabian Sea, Anadolu Agency reports.

Shaheen-III, the surface-to-surface ballistic missile, has a range of 2,750 kilometers (1,708 miles), according to an army statement.

“The test flight was aimed at re-validating various design and technical parameters of the weapon system,” it added.

The test was witnessed by Gen. Nadeem Raza, the chairman joint chiefs of staff committee, and other senior officials.