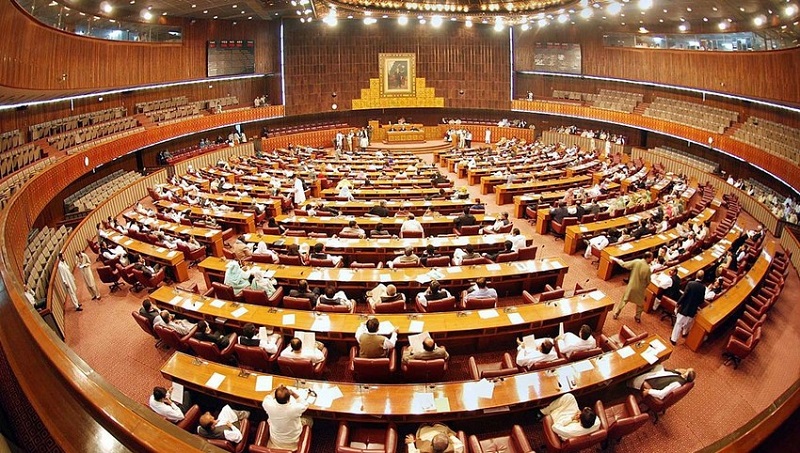 The Pakistan Senate extended its heartfelt felicitations on the occasion of 30th anniversary of the establishment of diplomatic relations between the Republic of Azerbaijan and the Islamic Republic of Pakistan, News.Az reports citing Islamabad Post.

The Senate reaffirms the consistent and unshakeable support to the sovereignty, territorial integrity and inviolability of internationally recognized borders of the Republic of Azerbaijan and celebrates with a great joy its historical victory in the year of 2020 that ended up with the liberation of its territories from almost three-decade long occupation by the Republic of Armenia.

As well as approving its longstanding and unchanged position, the Senate reaffirms the resolution of 1st February 2012 adopted by the Foreign Relations Committee of the Senate condemning the Khojaly Genocide.

The Senate reiterates its all-over support for the significant joint steps that have been taken by Azerbaijan and Pakistan in improving economic connectivity, trade, investment, people to people contacts, as well as every aspects of bilateral and multilateral cooperation aimed at strengthening the prosperity and security of each other originating from the historically amicable ties.