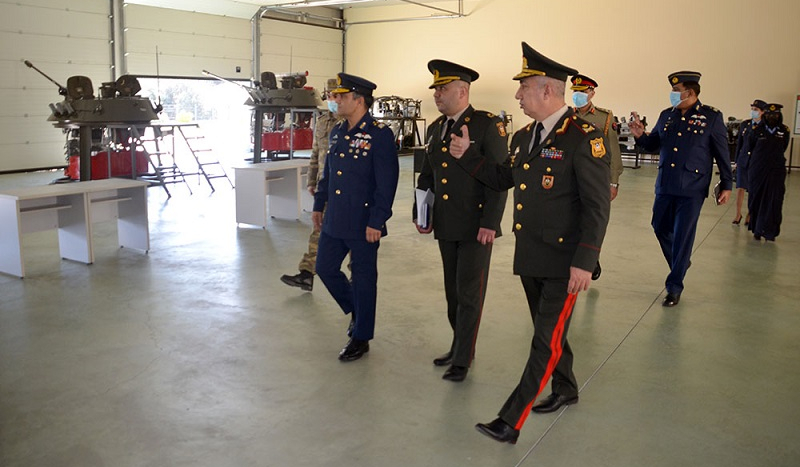 A delegation led by Deputy Commander of the Pakistani Air Force, Air Marshal Aamir Masood visited the War College of the Armed Forces and the Azerbaijan Military Academy named after Heydar Aliyev.

The Pakistani delegation is on a working visit to Baku, the Defense Ministry said on Wednesday.

The Pakistani delegation was informed about the role of military educational institutions in the victory of the Azerbaijan Army in the Patriotic War, the reforms carried out in the field of army development, as well as the applying the best practices of the world's leading countries in Azerbaijan’s military education system. 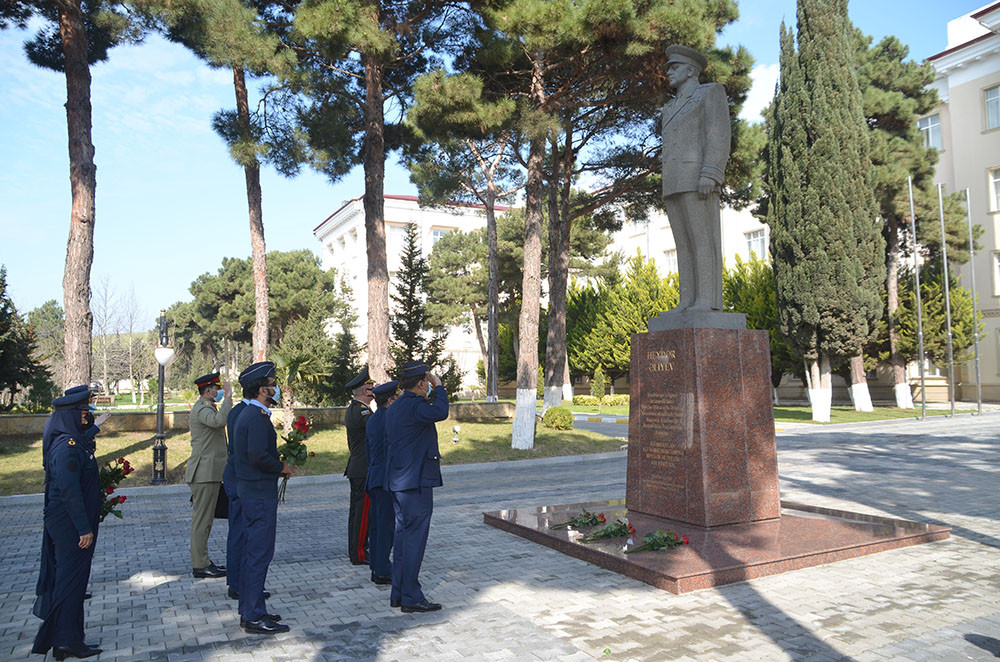 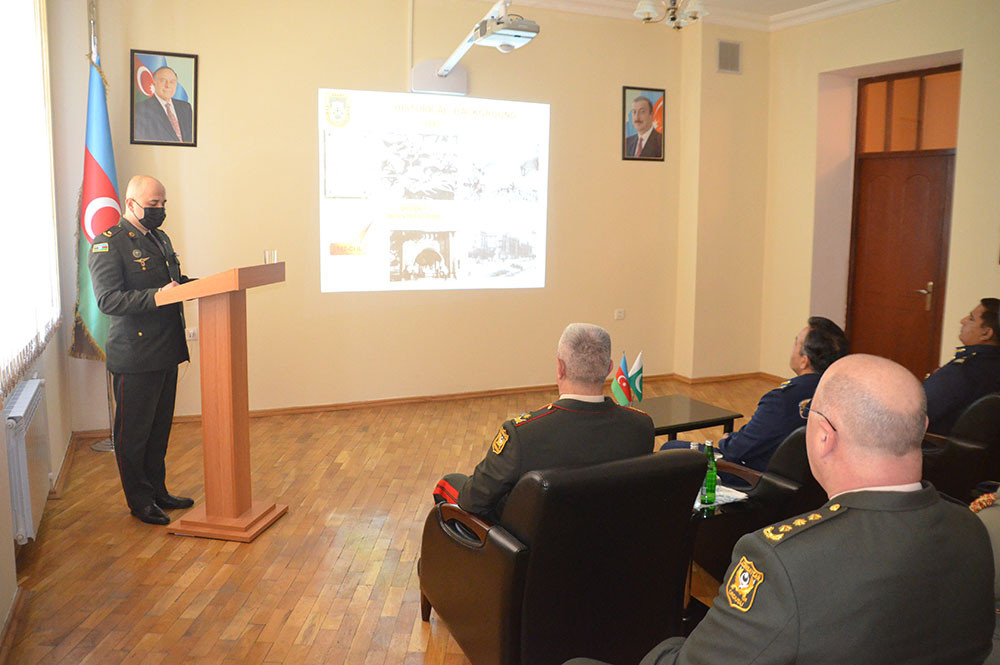 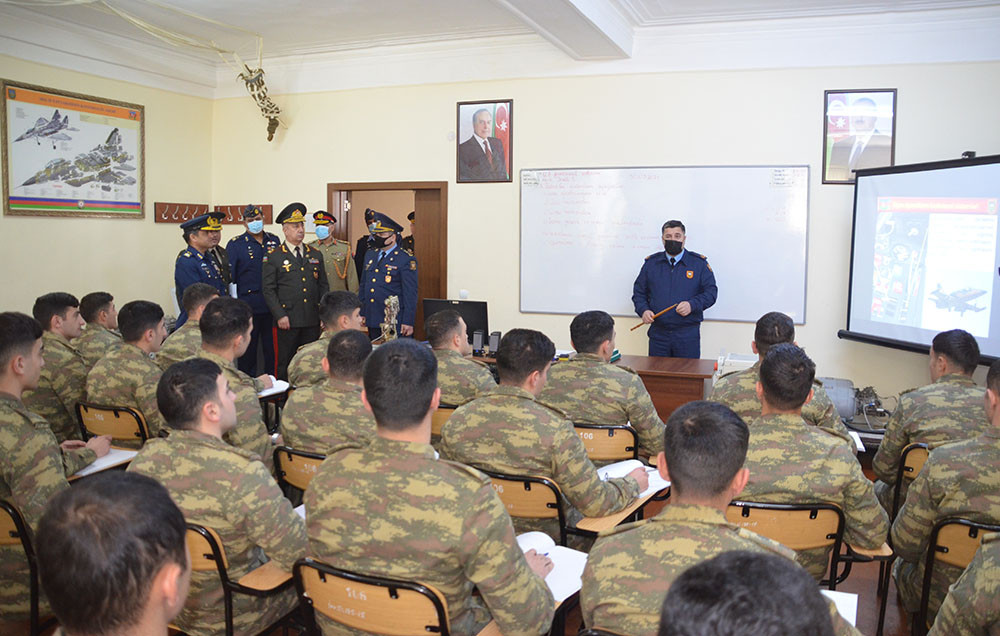