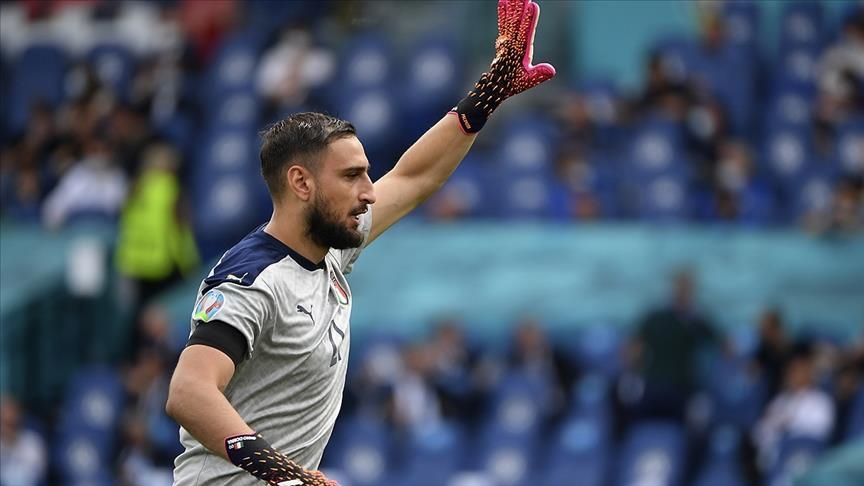 PSG said on Twitter that Donnarumma sealed a five-year contract with the French powerhouse that will keep him at Parc des Princes stadium until June 30, 2026.

Donnarumma was a free agent as his contract with AC Milan ended.

Donnarumma helped the Italian national team win the UEFA EURO 2020 title. He was also named the player of the tournament and selected to the EURO 2020's best 11.