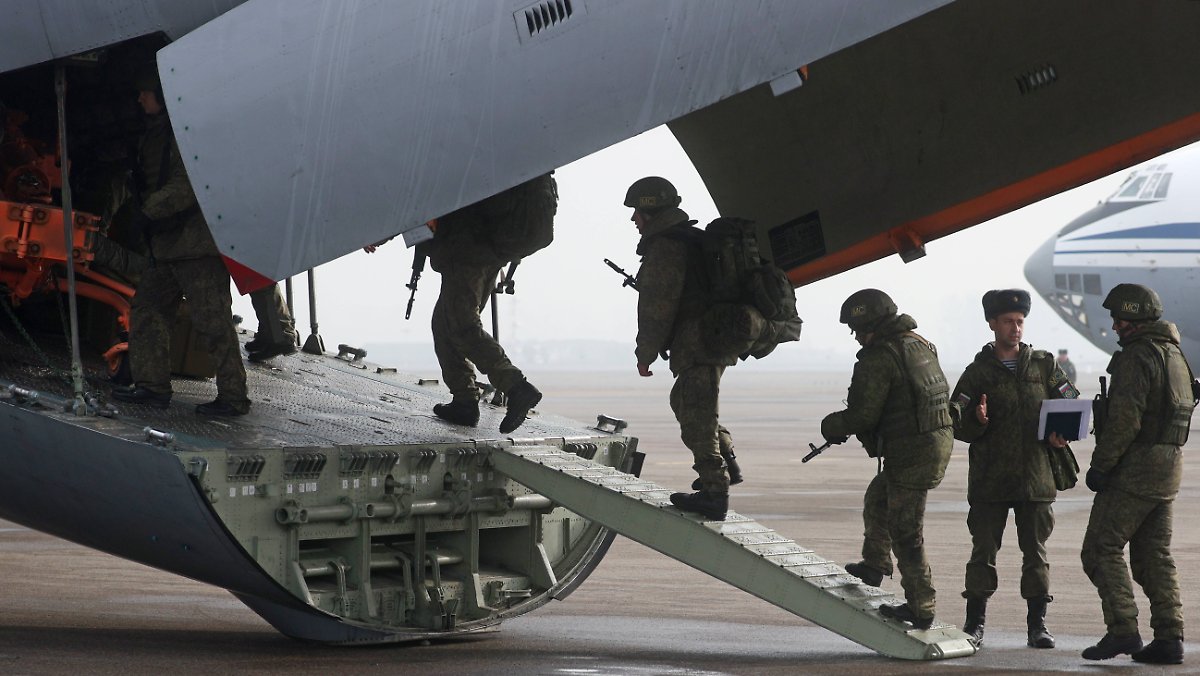 The withdrawal of the CSTO (Collective Security Treaty Organization) peacekeeping contingent from Kazakhstan began not early but when the local authorities decided that the situation stabilized, CSTO Secretary General Stanislav Zas said at a ceremony of wrapping up the bloc’s peacekeeping operation in the Central Asian republic held in Almaty on Thursday, News.Az reports citing TASS.

"It is obvious that it [the commencement of the peacekeepers’ pullout] was not early. The situation here in Almaty has been placed under the control of the law-enforcement personnel and that is why the task has been fulfilled," the post-Soviet security bloc’s chief stressed.

It is up to the receiving country to decide when the peacekeepers are needed or not, Zas said.

"A conclusion was made that the situation had stabilized and the local forces are sufficient," the CSTO chief said.

The withdrawal of the CSTO peacekeeping contingent from Kazakhstan is beginning on Thursday, the organization’s head said.

"The withdrawal of the forces is beginning today, stage by stage and in a calm manner, within ten days or perhaps earlier and will depend on weather. We will return all the peacekeepers home," Zas assured.