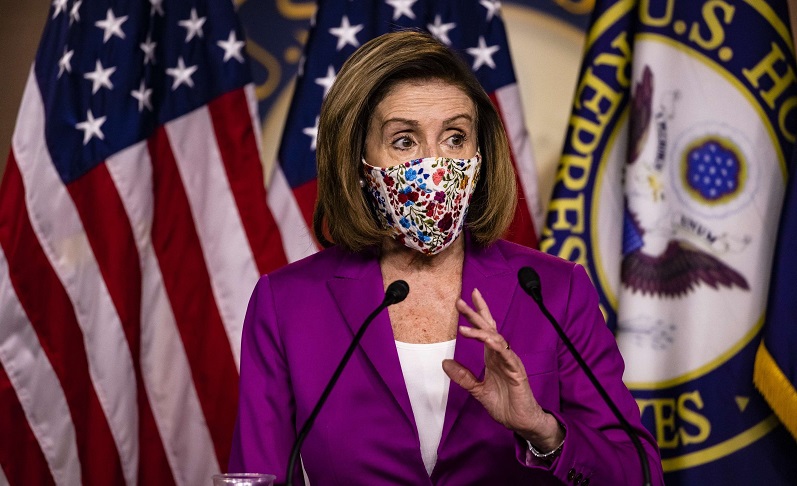 U.S. House Speaker Nancy Pelosi on Thursday called President Donald Trump's immediate removal from office emergency of the "highest magnitude" and said that Trump must be relieved of his duties through the 25th Amendment, a day after the president's supporters stormed the U.S. Capitol in an assault on American democracy.

"Yesterday, the President of the United States incited an armed insurrection against America," Pelosi told reporters at the U.S. Capitol, adding that Trump committed a "seditious act".

Pelosi also said that she expects a swift decision from Vice President Mike Pence whether he will invoke the 25th amendment.

"Trump is a very dangerous person, he should not remain in office," she said.