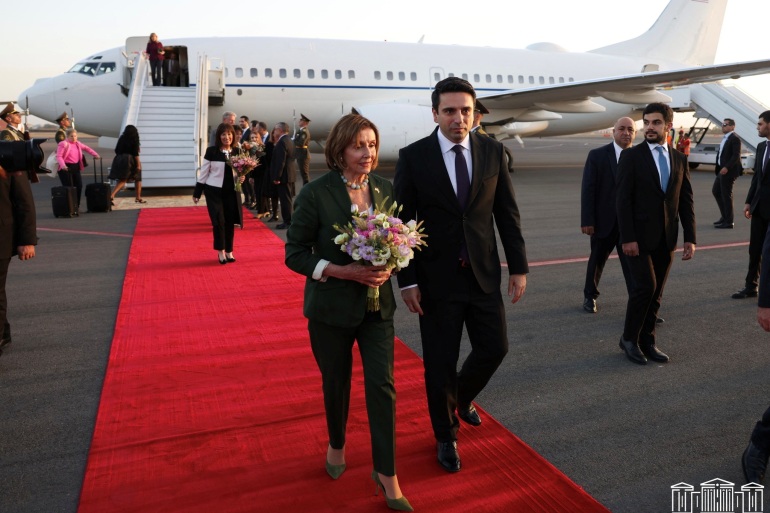 Though Nancy Pelosi's visit to Yerevan was reported in early September, it was canceled as the US government refused to cover the visit expenses.

The US government refused to finance Pelosi's visit to Yerevan at the expense of ordinary American taxpayers.

A few days ago, it was confirmed that the visit will be realised as half of the travel expenses will be covered by the American Armenian Committee-ANCA, which is active in the congress, and the rest by a Russian businessman, Ruben Vardanyan, the author of the $9 billion money laundering scheme, confirmed in a report published by the OCCRP in March 2019.

This is a very big budget for one of the poorest countries of the South Caucasus, which received a 2.6 billion loan from the European Union for the recovery of the economy after the 44-day Patriotic War.

According to information obtained from open sources about the covering travel expenses, 75 million dollars were transferred by Armenian lobbyists in Washington through Ruben Vardanyan’s bank.

$50 million of this amount is intended as a one-time donation to the Democratic Party, and the remaining $25 million is the cost of the visit itself, with a 72-hour flight and security.

The secret Armenian company, which is the organizer of the visit, will allocate another USD 15 million for the organization of the visit and for the final statement of Pelosi, speaker of the US House of Representatives, in defense of Nikol Pashinyan.

And 3 more people who are representatives of intermediary companies will receive a 30 million "fee", 10 million each.

The surprising is that while sanctions are imposed on Russian businessmen all over the world, Ruben Vardanyan is able to organize the visit of Nancy Pelosi, the head of the legislative body and speaker of the House of Representatives, to make donations to the ruling party of the United States, with the money he stole from Russia.

We can also consider the organization of this visit as a bribe given by Ruben Vardanyan to avoid sanctions. 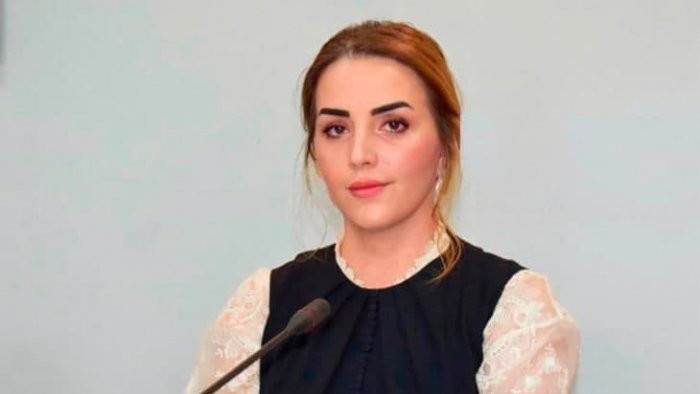