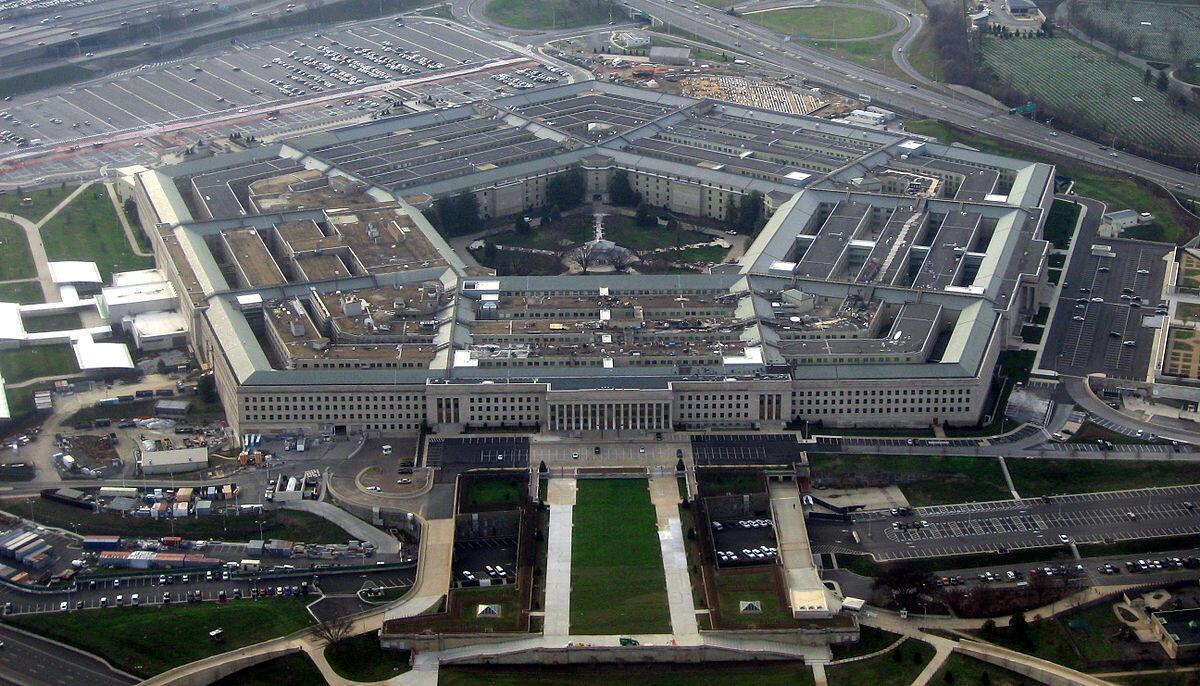 Deputy Secretary of Defense Kathleen Hicks, working with the US director of national intelligence, ordered the new investigatory body to be established in the US Defense Department’s intelligence and security office, the Pentagon said late Tuesday.

The order came five months after a classified US intelligence report on possible alien UFOs came up inconclusive: it could explain some reported incidents but was unable to account for other phenomena, some filmed by pilots near military testing areas.