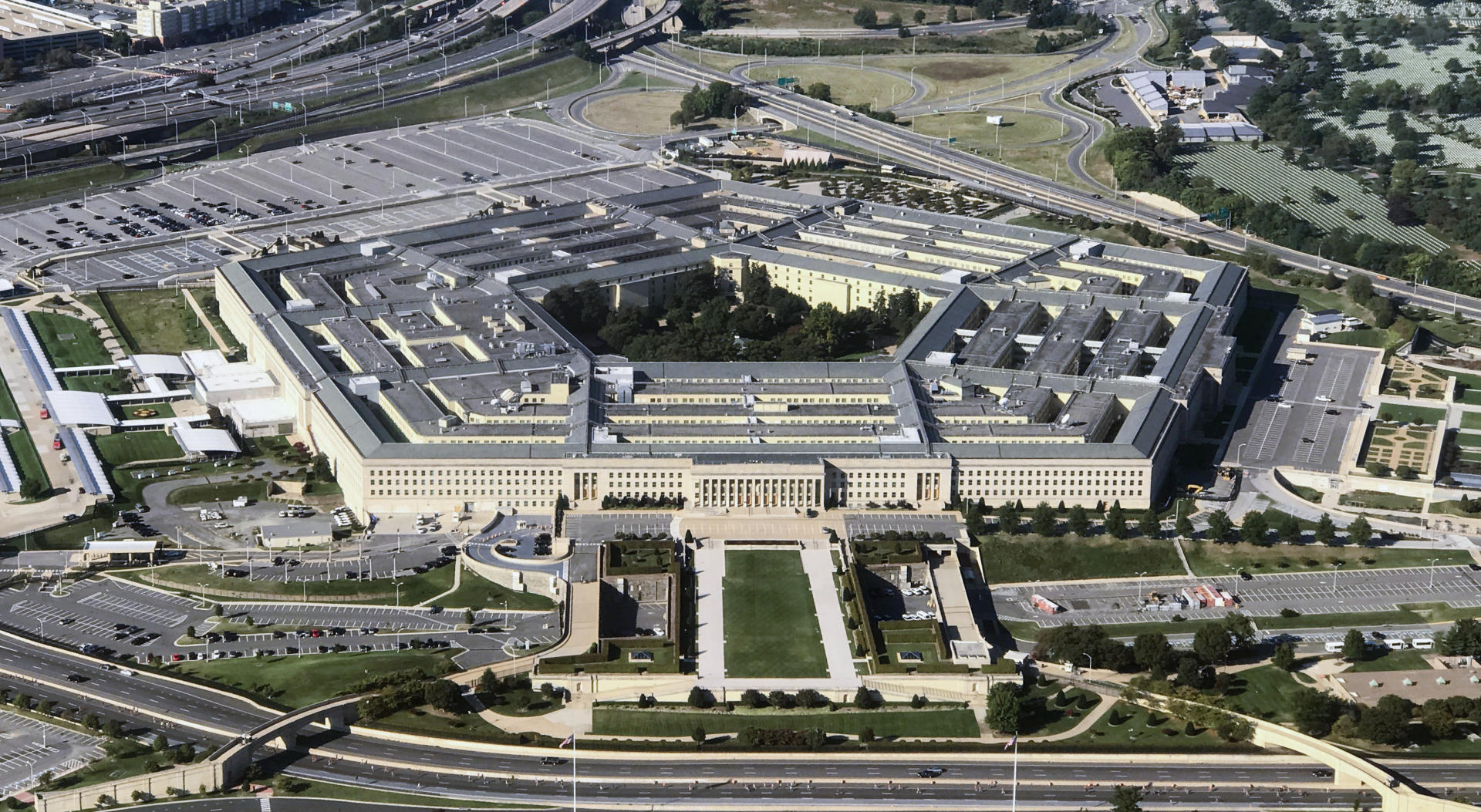 The U.S. military said that a drone strike in Kabul last month killed as many 10 civilians, including seven children, and it apologized for what the Pentagon said was a tragic mistake, according to Reuters.

Senior U.S. officers had said the Aug. 29 strike that took place as foreign forces completed the last stages of their withdrawal from Afghanistan targeted an Islamic States suicide bomber who posed an imminent threat to Kabul airport.

"At the time of the strike, I was confident that the strike had averted an imminent threat to our forces at the airport," U.S. General Frank McKenzie, the head of U.S. Central Command, told reporters. "Our investigation now concludes that the strike was a tragic mistake."

He said he now believed it unlikely that those who died were Islamic State militants or posed a direct threat to U.S. forces. The Pentagon was considering reparations for the civilians killed, McKenzie said.

Reports had emerged almost immediately that the drone strike had killed civilians including children. A spokesman for Afghanistan's new Taliban rulers, Zabihullah Mujahid, had said at the time that strike had killed seven people.