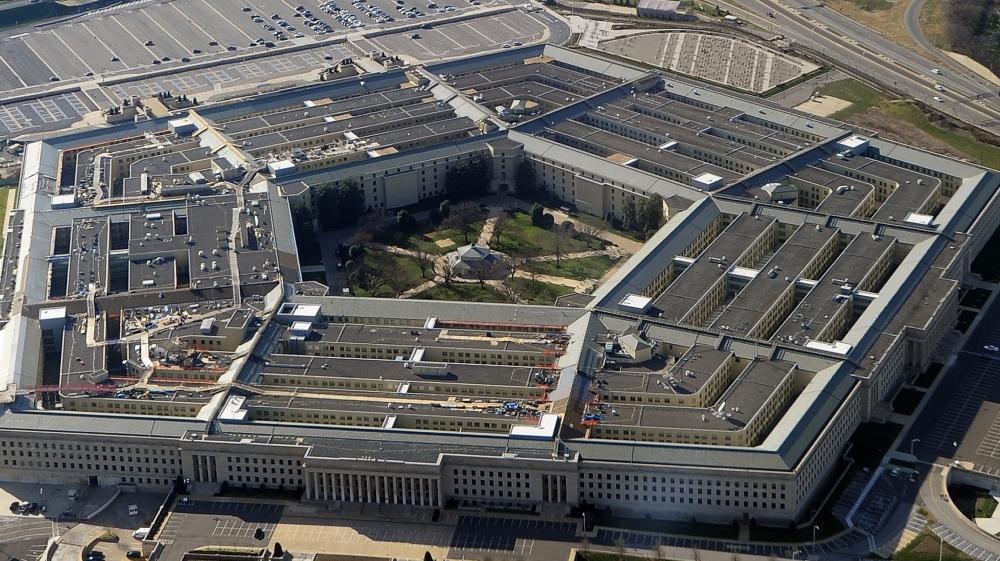 The agreements on the complete cessation of hostilities in Karabakh reached following the trilateral statement by the leaders of Russia, Azerbaijan and Armenia, are currently being observed, and the US side welcomes this development of events, Chief Pentagon Spokesman for the Department of Defense Jonathan Hoffman said, Trend reports with reference to TASS.

Hoffman made the remark at a briefing for journalists.

"Fortunately, I can say that now there is a peace agreement between Azerbaijan and Armenia, which, apparently, is being observed at this stage,” the spokesman noted.