The visit's main goal is to acquaint media representatives with the areas mined by Armenian armed detachments since 2020 and convey the truth about their terrorist acts to the international community.

On December 14, at around 18:00, the Kalbajar Military Prosecutor's Office received information that eight people hit the landmines in Chiragli village of Kalbajar district, according to the joint statement of the Prosecutor General's Office and the Ministry of Defense said in a joint statement.

According to preliminary investigations, four employees of the construction company suffered from an anti-personnel landmine blast in Chiragli village of Kalbajar district.

It was determined that four servicemen who were heading to the scene also hit the landmine. Three of them were severely injured, while one soldier died. 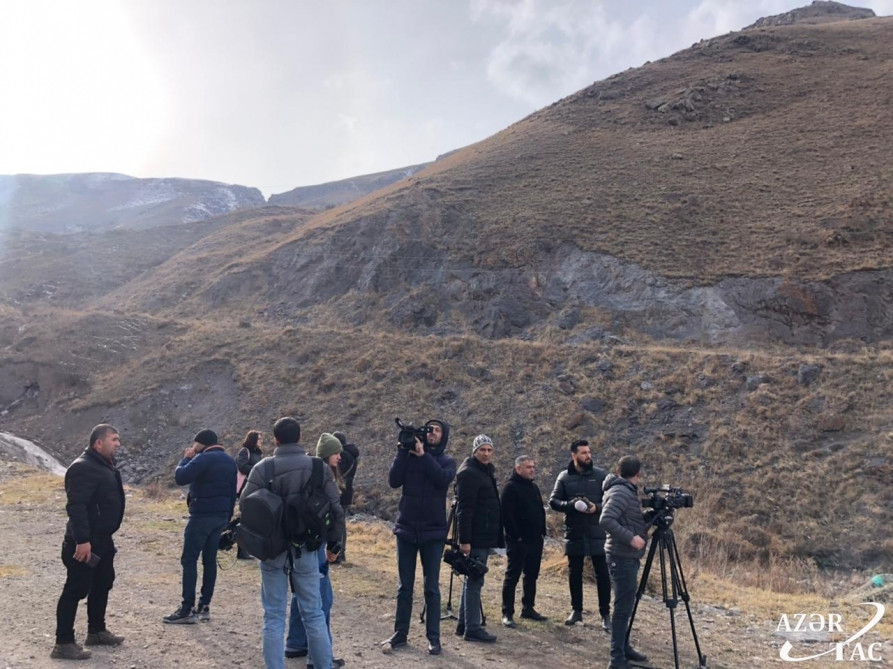 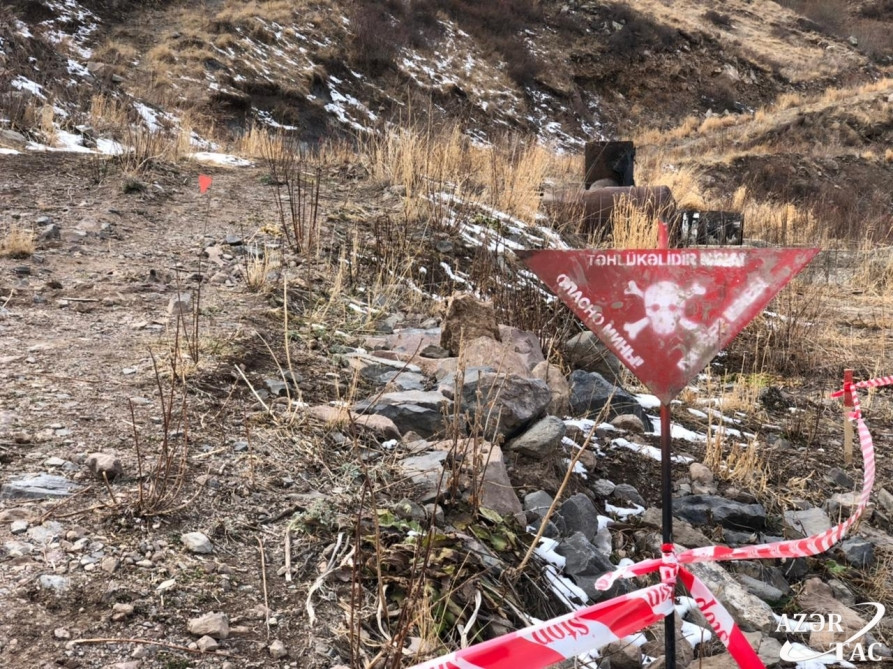 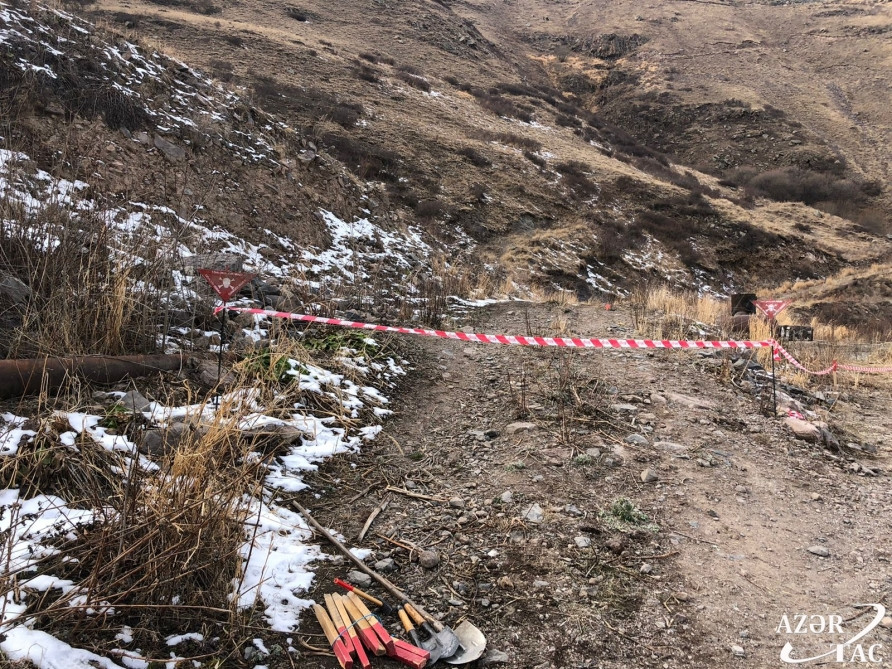