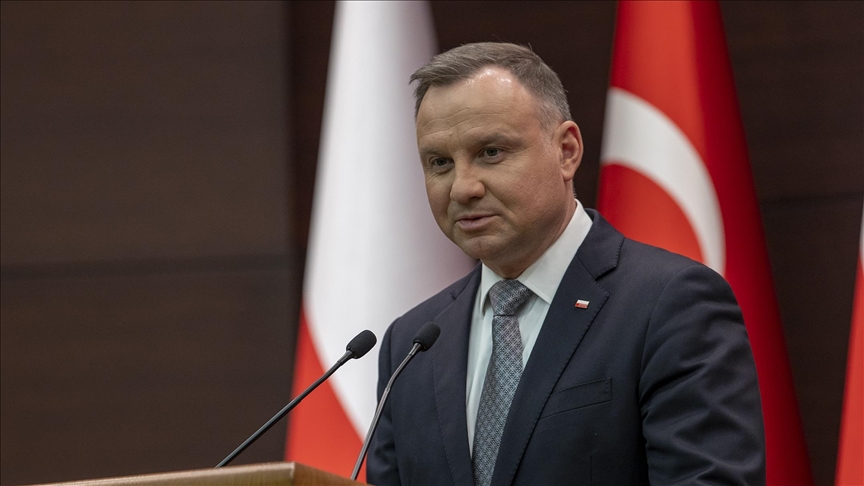 Poland has sent weapons worth nearly $2 billion to Ukraine, President of Poland Andrzej Duda said in an interview with the German Bild newspaper, News.Az reports.

The Polish president noted that more than 240 tanks and about 100 armored personnel carriers have been sent to Ukraine so far.

“We sent tanks from Poland to Ukraine: almost two combat tank groups. There are more than 240 tanks that the Ukrainian army can service. We have sent almost a hundred armored personnel carriers," Duda said.

"In total, we have sent weapons worth nearly $2 billion to Ukraine," the president added.