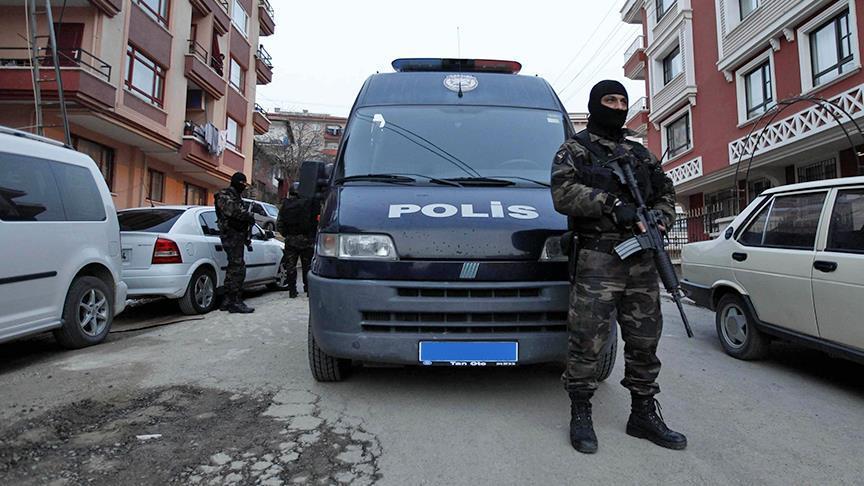 Counterterrorism forces conducted an operation at dawn to apprehend 15 suspects allegedly linked to the terrorist group, according to the sources who spoke on condition of anonymity due to restrictions on talking to the media.

Eleven suspects, including two heads of the Peoples’ Democratic Party's (HDP) district branches of Etimesgut and Mamak, were taken into custody during the raid, the sources said.

Four others linked to the probe are still at large, the sources added.

The PKK -- listed as a terrorist organization by Turkey, the U.S. and the EU -- resumed its armed campaign against Turkey in July 2015.

Since then, it has been responsible for the deaths of some 1,200 Turkish security personnel and civilians, including a number of women and children.