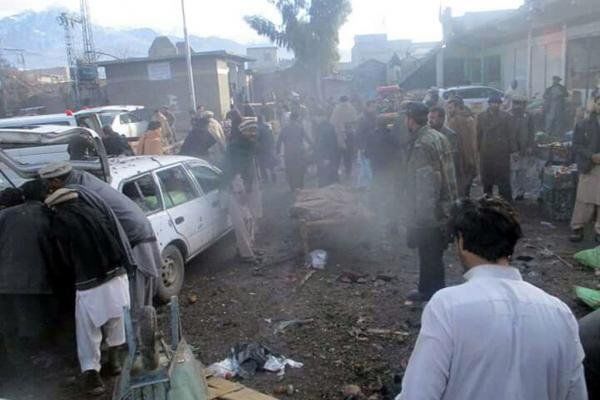 At least five police officers were among those killed.

At least nine people have been killed and 12 wounded in a car bomb attack near the provincial police chief’s office in the southwestern Pakistani city of Quetta, officials say, Al-Jazeera reports.

Five of the wounded were in critical condition, he said.

"They have splinter and shrapnel injuries mostly. There were no gunshot wounds," said Mardan.

Initial reports indicated a vehicle approached the checkpost and explosives were set off when the driver of the vehicle was stopped by the police, provincial government spokesperson Anwar ul Haq Kakar told local television channel Geo News.

"There was no exchange of fire, but it's possible that law-enforcement personnel may have fired into the air."

Television footage showed a destroyed vehicle at the scene and debris spread across a wide area.