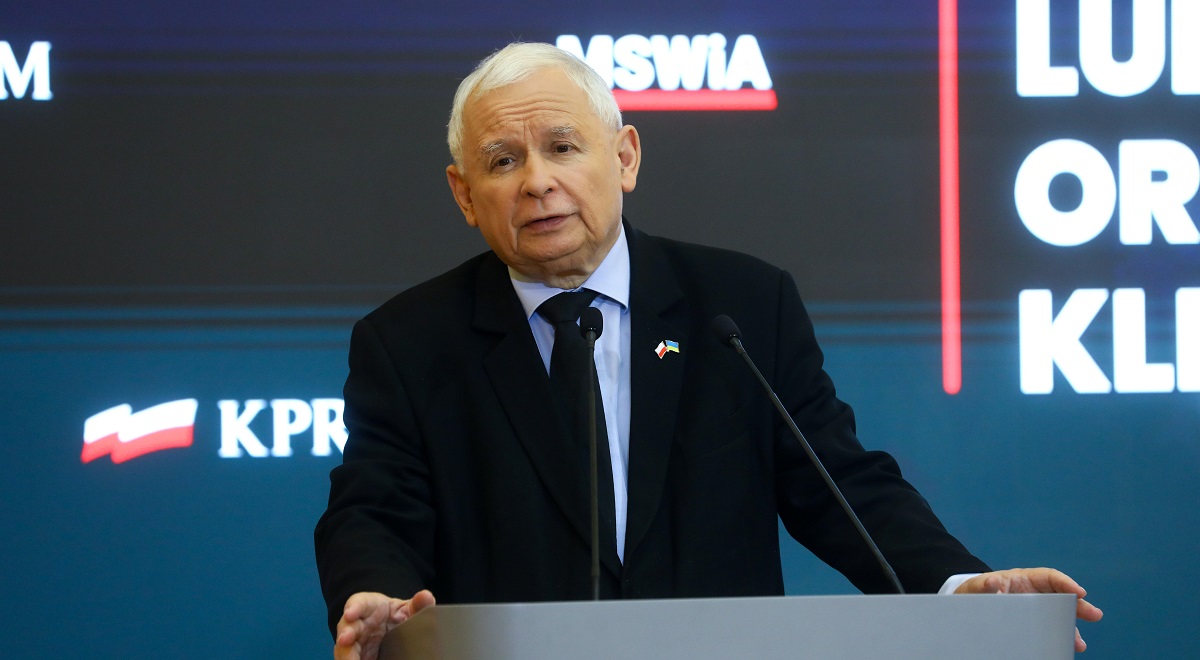 "I'm not in the government right now ... I have already submitted a motion to the prime minister and it has been approved. As far as I know, the president has also signed it," Kaczynski said, according to PAP.

Kaczynski, who was also the head of the government's national security and defence affairs committee, said that he would be replaced by the Minister of National Defence, Mariusz Blaszczak.

Kaczynski had earlier signalled that he wanted to resign from government functions in order to focus on the ruling party's preparations for next year's parliamentary elections.

"I decided that I need to concentrate on the things which are most important for the future of Poland. I am not overestimating my role, but ... the party must regain vigour, because the most important time for any political party in the world is drawing closer," he told PAP.