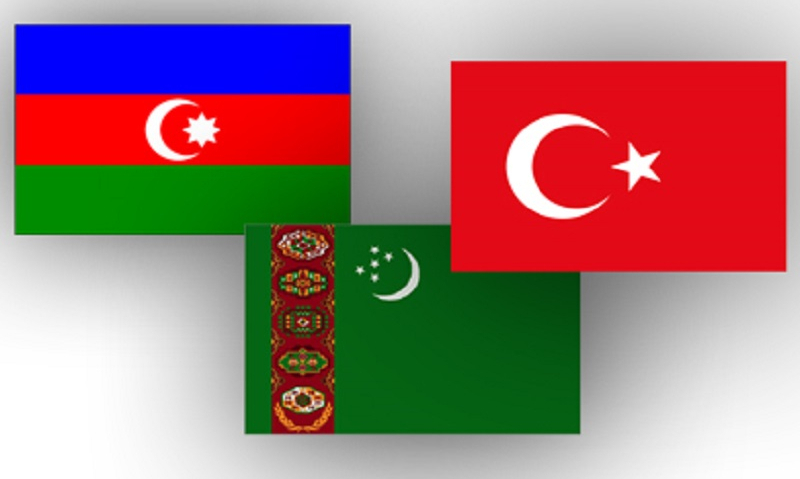 Commenting on the planned trilateral meeting of the Azerbaijani, Turkish and Turkmen foreign ministers in Ankara on Tuesday, Rzayev said the three countries have great potential for the implementation of joint economic projects.

He stressed that Azerbaijan-Turkmenistan cooperation reached a qualitatively new level after the signing of an agreement on joint exploitation and development of the Dostlug field in the Caspian Sea.

“There are no controversial issues between the countries, and from this point of view, the laying of the Trans-Caspian gas pipeline seems more and more real. To this end, it is very important to create a new Azerbaijan-Turkey-Turkmenistan cooperation format,” the political scientist added.

Rzayev also expressed confidence that economic cooperation will not be limited to hydrocarbons, but will open up new opportunities for the transportation of European goods to Turkmenistan through the territories of Azerbaijan and Turkey.