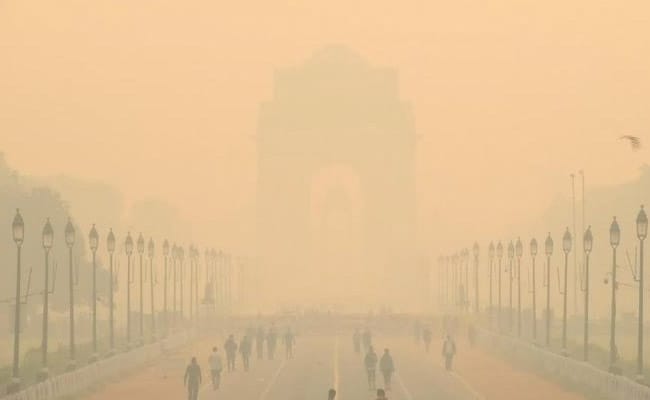 Toxic air killed more people in India in 2019 than in 2017, The Lancet said in a report shared by the government on Tuesday, with 1.67 million deaths accounting for 18% of all fatalities, Reuters reports.

India, whose cities top global pollution lists, faces a growing economic as well as human toll from bad air quality, which was linked to 1.24 million, or 12.5% of total deaths in the previous such study for 2017.

The fatalities in 2019 led to a total loss of $36.8 billion, or 1.36% of India’s gross domestic product (GDP), with the poor and populous states of Uttar Pradesh and Bihar experiencing the highest economic loss as a percentage of their GDP.

Although the death rate due to household air pollution fell 64.2% from 1990 to 2019, that due to ambient particulate matter pollution more than doubled, The Lancet said.

“The improvements in air quality across India during the COVID-19 lockdown period, and its upsurge again with the easing of restrictions, provide interesting pointers to the extent of air pollution reduction that is possible with reduced human activity,” it added.

The government said in a statement that India would need to invest more in state-specific pollution control programmes if it were to meet its goal of becoming a $5 trillion economy by 2024, from around $2.9 trillion now.