Pope’s visit to Ukraine during the war would be historic, Kyiv says 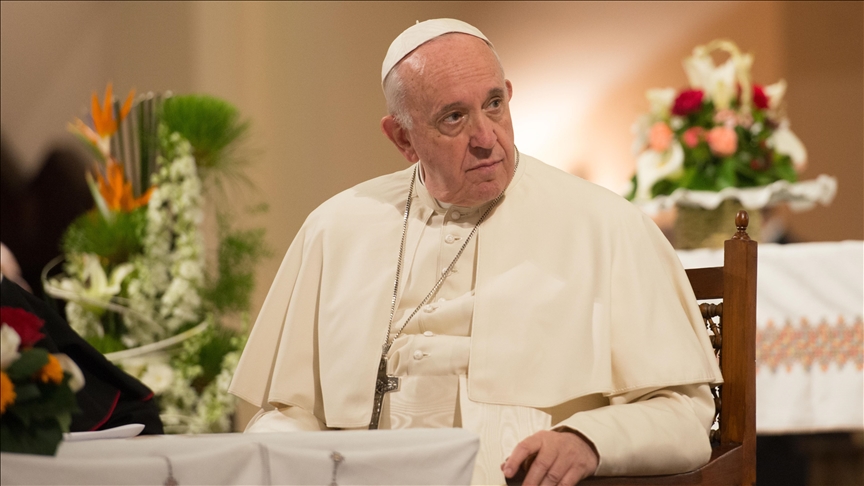 Pope Francis’ visit to Ukraine during the ongoing war with Russia would be a historic event, Head of the Office of the President of Ukraine Andriy Yermak during a telethon on Ukrainian television on Monday, News.Az reports citing Interfax news agency.

“We know that this decision [about the visit to Ukraine] is on the table, the Pope said it officially. Pope Francis said very important words that he is ready to come exactly at the time when the war is going on,” Yermak said.

"It would be a historic visit, it is very important for us," he added.

Pope Francis said on Saturday he was considering a trip to Kyiv.

"From the east of Europe, from the land of the sunrise, the dark shadows of war have now spread. We had thought that invasions of other countries, savage street fighting and atomic threats were grim memories of a distant past," the Pope said.