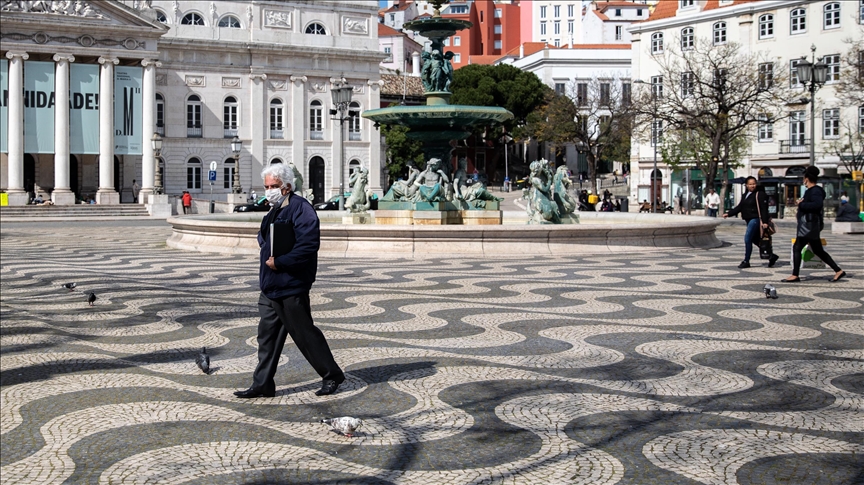 Portugal extended a nationwide lockdown until mid-February and announced curbs on international travel on Thursday, as Prime Minister Antonio Costa accepted blame for the world’s worst coronavirus surge, with hospitals on the verge of being overrun, Reuters reports.

With a population of 10 million, Portugal reported a record 303 COVID-19 deaths and 16,432 new cases, and now has the world’s highest per capita seven-day averages of both new cases and deaths.

“The number of deaths is growing at an unimaginable pace,” said Portugal’s President Marcelo Rebelo de Sousa as he addressed the nation in a prime-time speech. “The pressure is extreme...we need to act quickly and drastically.”

To try to curb the spread, Portuguese nationals will be banned from travelling to other countries by air, land or sea over the next 15 days and strict checks along the 1,200-km (750-mile) border with Spain will be put in place, the government announced.

He said the situation had worsened partly because his government relaxed restrictions over the Christmas holiday, with the country now grappling with the more contagious new variant of the virus first detected in Britain.

Parliament voted to extend the new lockdown until at least Feb. 14. It came into force on Jan. 15 for the first time since the initial wave. Non-essential services are closed, remote work is compulsory where possible and schools are shut.