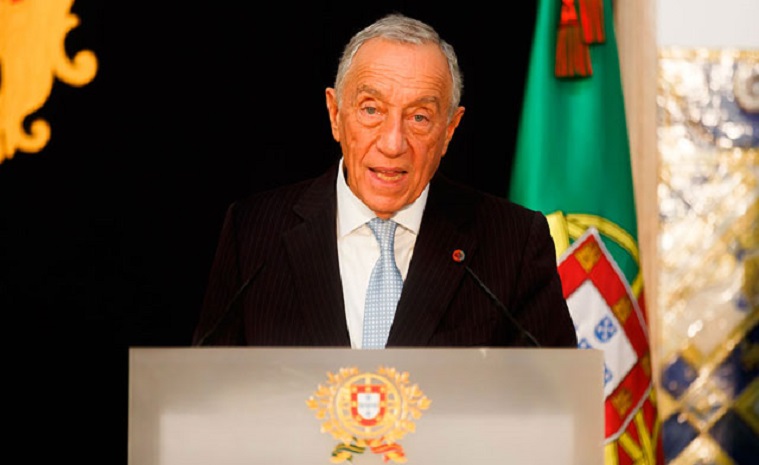 Portugal's centre-right president, Marcelo Rebelo de Sousa, was re-elected on Sunday in an election marked by record abstention blamed on the pandemic, according to Euronews.

Rebelo de Sousa secured 60.70 per cent of the ballot, easily clearing the 51 per cent threshold needed to avoid a run-off.

Ana Gomes, from the governing Socialist Party, came in second with 12.97 per cent, just one percentage point higher than the candidate from the far-right populist Chega party, André Ventura. The record low turnout of 39.49 per cent is believed to be due to voters avoiding the ballot boxes for fear of coronavirus. Portugal currently has the world's worst rate of daily infections and deaths per 100,000 people, according to a tally by Johns Hopkins University.

Prime Minister Antonio Costa, from the Socialist party, "warmly" congratulated Rebelo de Sousa for his victory and "wish him all the best" for his final five-year term.