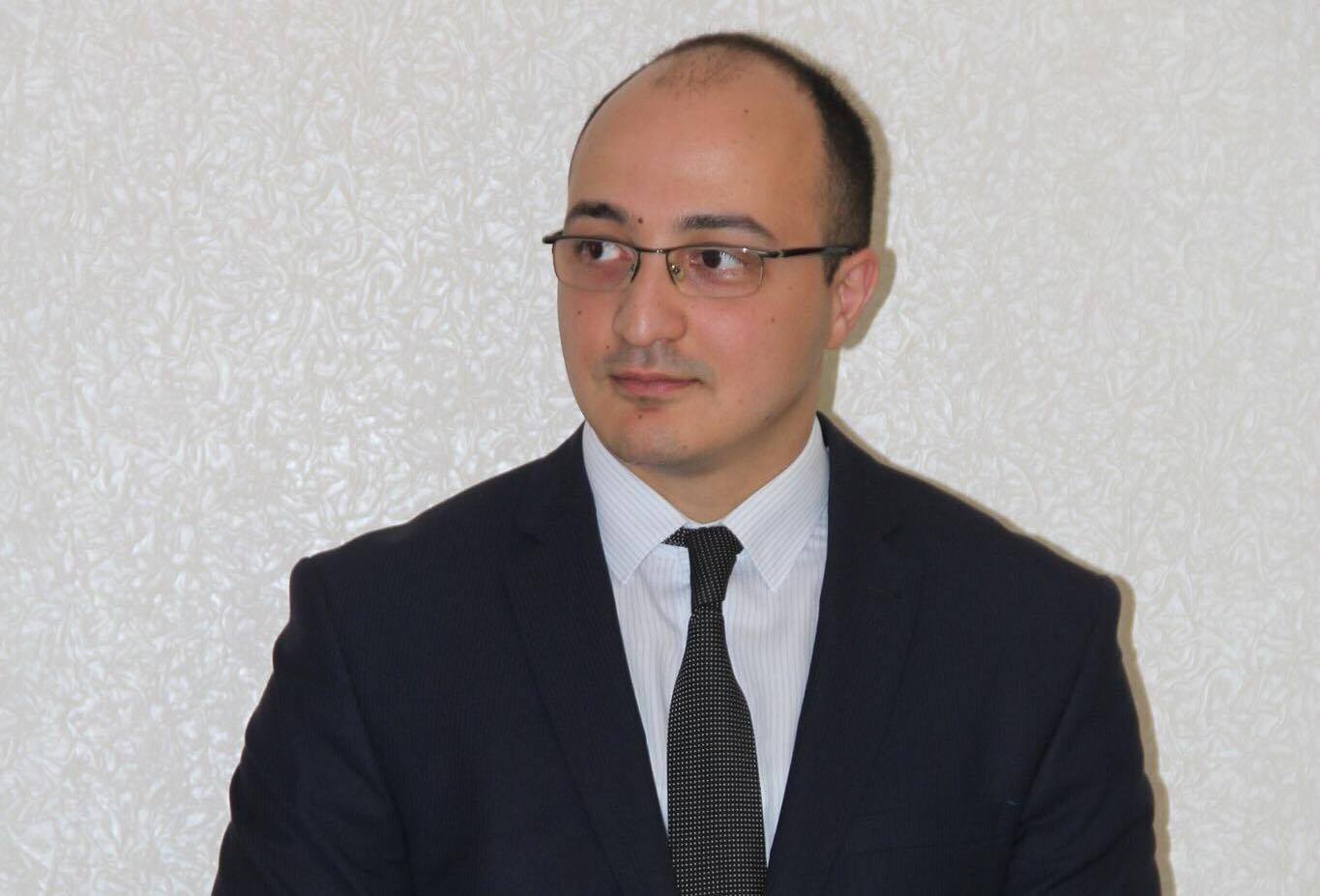 The possible cooperation between Iran and the ASALA terrorist organization during the occupation of Azerbaijan’s Karabakh region by Armenia 30 years ago, as well as the collaboration between the Armenians and the Iranian government 100 years ago, in 1918-1920, needs to be investigated thoroughly, Zaur Mammadov, Chairman of the Baku Club of Political Scientists, told News.az.

He noted that the issue related to those who helped Armenia and stood against Azerbaijan both 100 years ago and during the 44-day Patriotic War should be discussed.

The political scientist also urged a thorough probe into the possible links between Iranian special services and ASALA terrorist organizations during the crimes committed against Azerbaijan and Türkiye. “The issue related to those who masterminded these crimes should be on the agenda,” he said.

Mammadov said the recent detention of the members of an Iranian spy network by Azerbaijan’s State Security Service indicates that Tehran keeps seriously continuing its activities in this direction.

“Azerbaijan, in its turn, will give an appropriate response to all this. We have been silent about what Iran has done for the last 30 years,” the political scientist added.