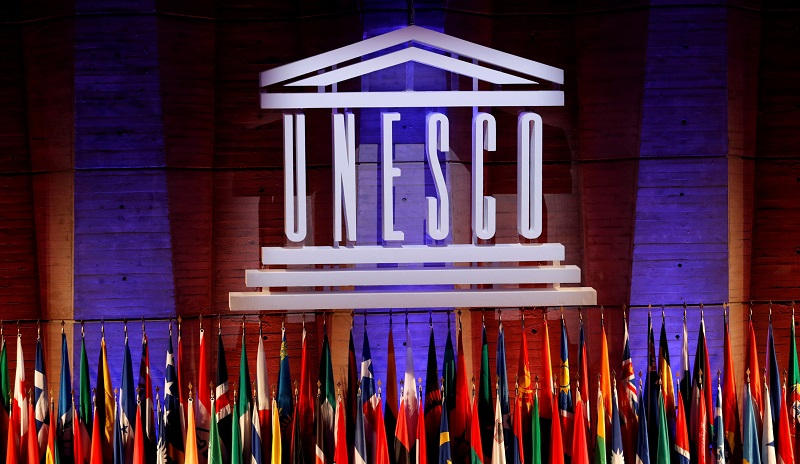 “The ice has broken, ladies and gentlemen of the jury!” – the catchphrase from Ilf and Petrov novel by Ostap Bender perfectly sums up the virtual meeting held last week with the participation of the leaders of Azerbaijan, France, Armenia and the president of the European Council.

Many years later an agreement on delegating a UNESCO mission to Armenia and Azerbaijan was reached during the meeting. This is a truly historic agreement, which has become another hard-to-reach peak of diplomacy conquered by President Ilham Aliyev.

After the state of Armenia was formed on the historical lands of Azerbaijan, its people purposefully destroyed the Azerbaijani historical and cultural heritage. This process took on a grandiose scale after the collapse of the USSR and the forcible deportation of hundreds of thousands of Azerbaijanis from their ancestral lands in Zangazur and Goycha.

After gaining independence, Armenia began to systematically destroy centuries-old monuments associated with the Azerbaijani ethnos at the state level. After the last Azerbaijani was expelled from the territory of Armenia, the authorities of this country did everything possible to eradicate the Azerbaijani past. Armenia not only changed the Azerbaijani toponyms but also impudently appropriated Azerbaijani cultural monuments.

It is worth pointing out only two figures: on the territory of present-day Armenia, 300 mosques were completely destroyed or barbarously altered and more than 500 Azerbaijani cemeteries were ruined. In the history of civilization, perhaps, there were no more people who, with such frenzied hatred, ‘fought with the past and fought with the dead’. 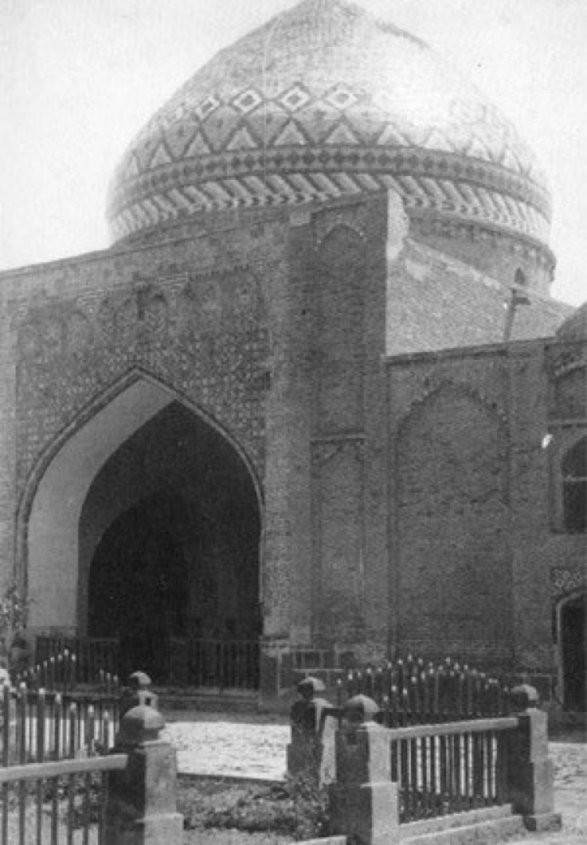 The Azerbaijani government, public figures and historians have repeatedly appealed to the international community with a request to take appropriate measures in relation to Azerbaijani historical monuments on the territory of Armenia. All these years, we have tried in vain to draw the attention of the world community to the fact that the appropriation and destruction of cultural monuments constitutes a gross violation of international humanitarian law, in particular, the 1949 Geneva Convention, as well as the 1954 and 1970 UNESCO conventions. 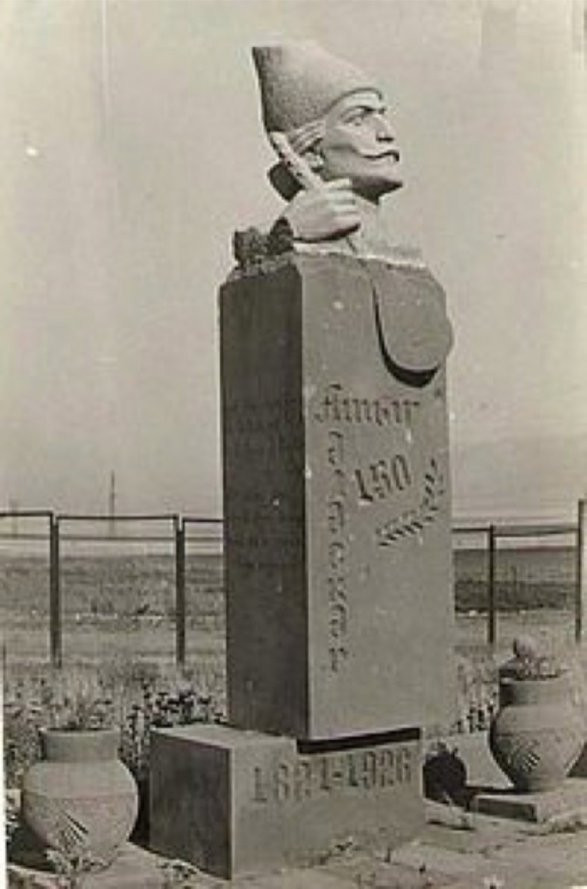 Unfortunately, all international organizations, including UNESCO, have ignored Azerbaijan’s calls over the past years. However, UNESCO, under its mandate, is obliged to protect cultural heritage in any country.

All these years, Armenia has stubbornly impeded the implementation of the UNESCO mission on its territory, which in principle can be understood: if international observers arrive in this country and inquire about the fate of Azerbaijani monuments, the Armenian authorities will find themselves in a very difficult position. 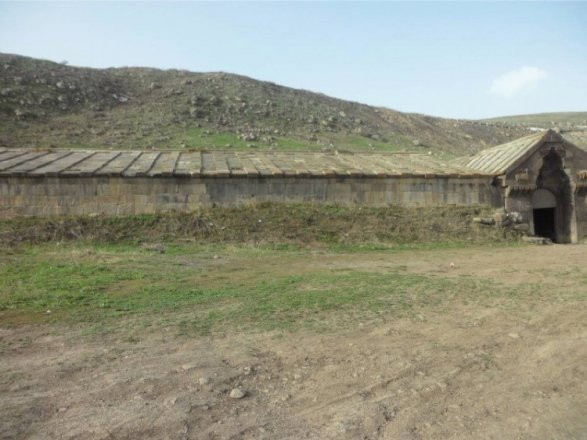 The Salim Caravanserai (built during the reign of the Iranian Shah Abbas) demonstrates the deplorable state of Azerbaijani monuments in Armenia.

Nevertheless, thanks to another diplomatic breakthrough by President Ilham Aliyev, Armenia had to capitulate now on the cultural front and assume obligations to receive a UNESCO mission, which will finally assess the real state of the historical and cultural heritage of the Azerbaijani people.

We would like to believe that UNESCO experts will adequately fulfill their mission and reveal to the world an objective picture of Armenia's crimes against the centuries-old heritage of the Azerbaijani people, ‘for which this country must stand trial in History and answer for its vandalism.’

The article was published in the Russian-language Haqqin.az portal