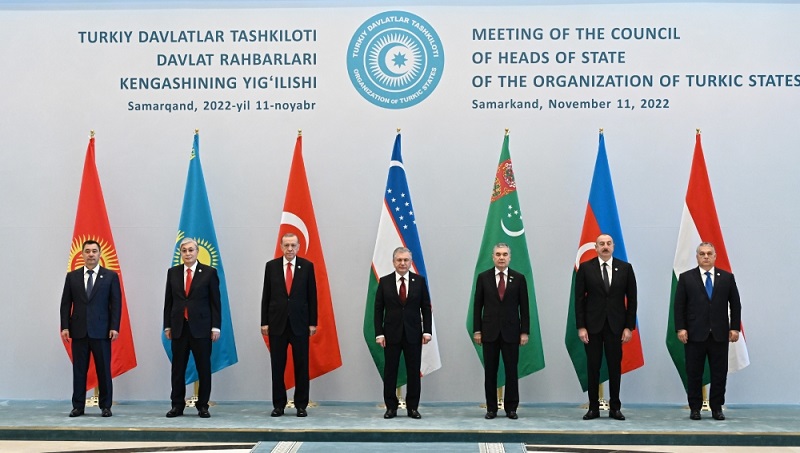 The 9th Summit of the Organization of Turkic States has been held in Samarkand.

President of the Republic of Azerbaijan Ilham Aliyev attended the event.

Then a group photo was taken.

Opening the meeting of the Council of Heads of State of the Organization of Turkic States, President of Uzbekistan Shavkat Mirziyoyev greeted the guests and made a speech.

Chairman of the Halk Maslakhaty of the Milli Gengesh of Turkmenistan Gurbanguly Berdimuhamedov and President of Turkiye Recep Tayyip Erdogan then made speeches.

The President of Azerbaijan made a speech at the Summit. 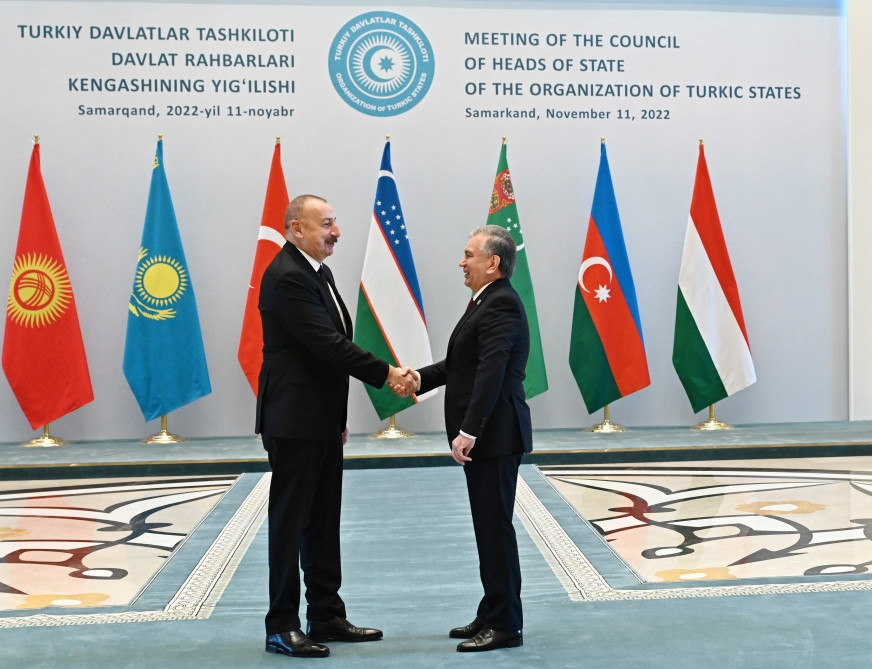 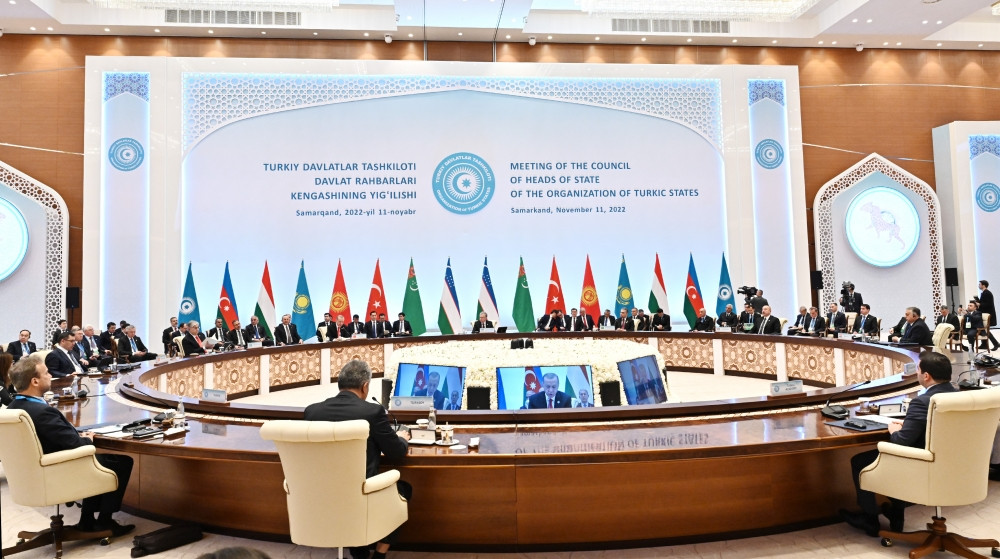 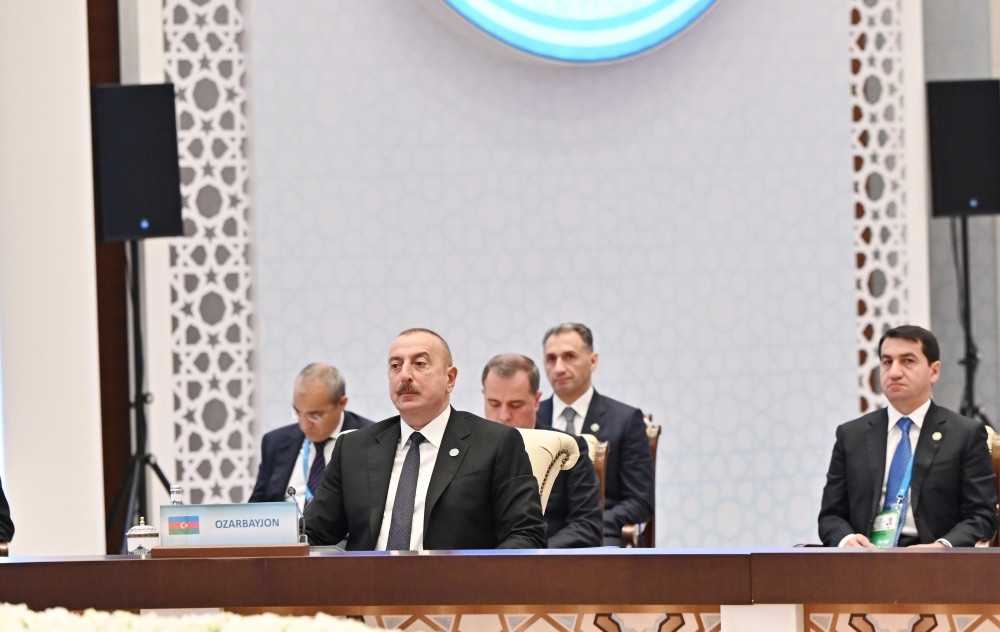