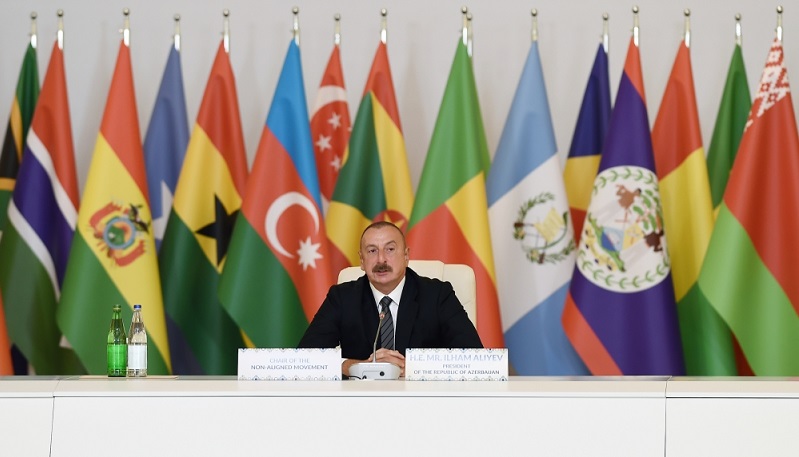 The Baku Conference of the Non-Aligned Movement Parliamentary Network has kicked off at the Heydar Aliyev Center, News.Az reports.

The head of state made a speech at the event.

Addressing the event, Speaker of Milli Majlis Sahiba Gafarova informed the participants of the agenda of the conference.

The three-day conference will adopt the Baku Declaration and the “Charter on the Rules of Procedure of the Non-Aligned Movement Parliamentary Network”, approve the organization's official logo and flag, and elect its chairman and vice-chairmen.

The heads of delegations participating in the event will meet with the country's officials.

Participants of the Baku conference of the Non-Aligned Movement Parliamentary Network will visit the liberated territories of Azerbaijan, including the cultural capital Shusha, and will familiarize themselves with the reconstruction and landscaping work. 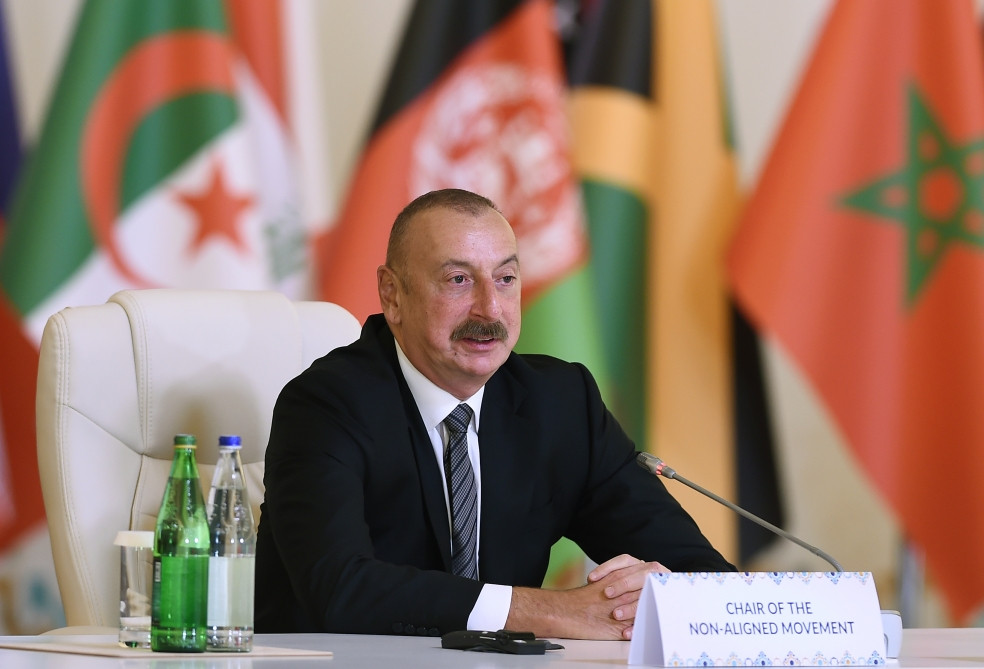 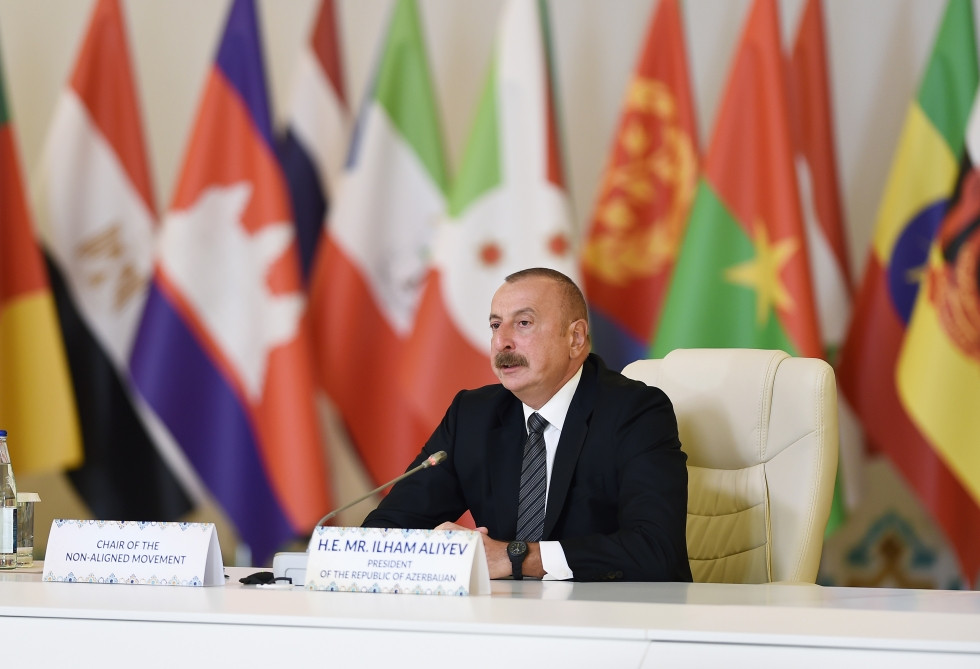 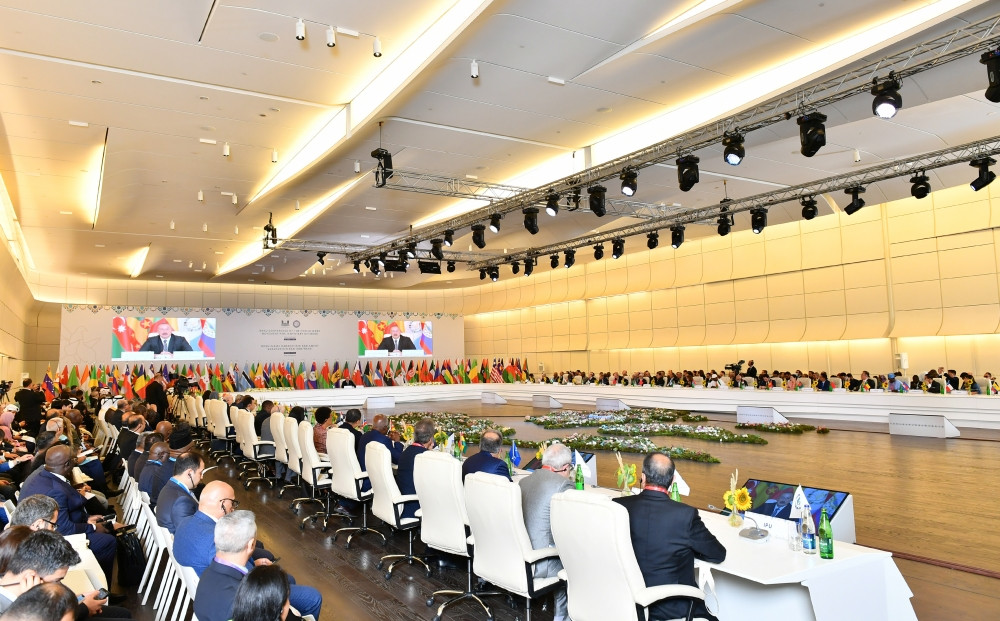