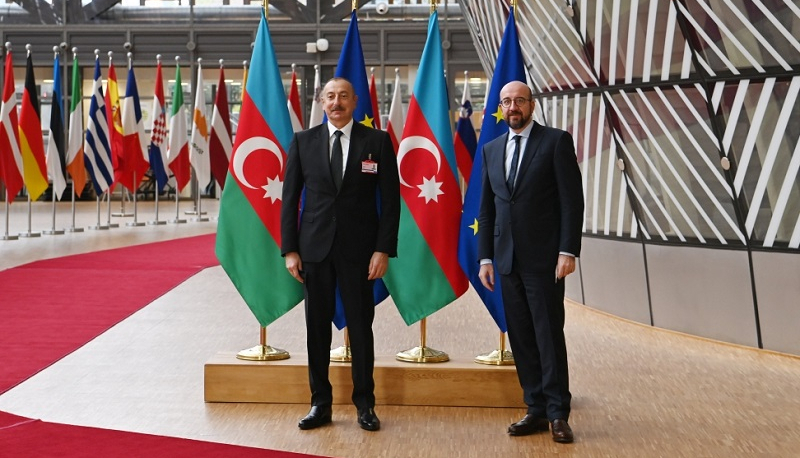 They then posed for photographs.

President Ilham Aliyev thanked Charles Michel for his contribution to these issues.

They also exchanged views on the trilateral meeting to be held today between the European Union, Azerbaijan and Armenia.

The sides also discussed the issues related to the delimitation and demarcation of the Armenian-Azerbaijani border. They held a broad exchange of views on the opening of communications, humanitarian issues and other topics. 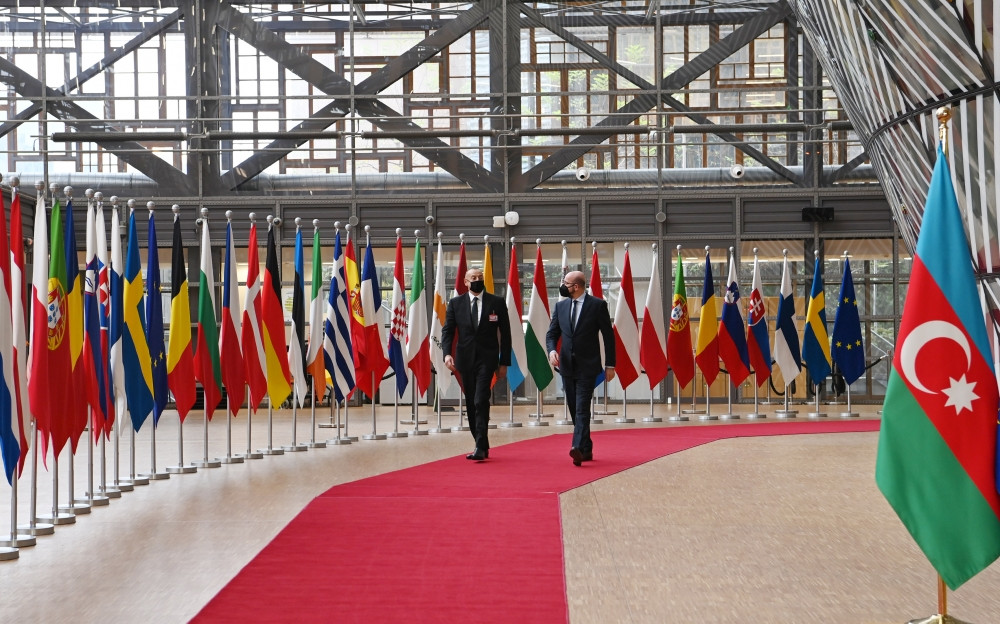 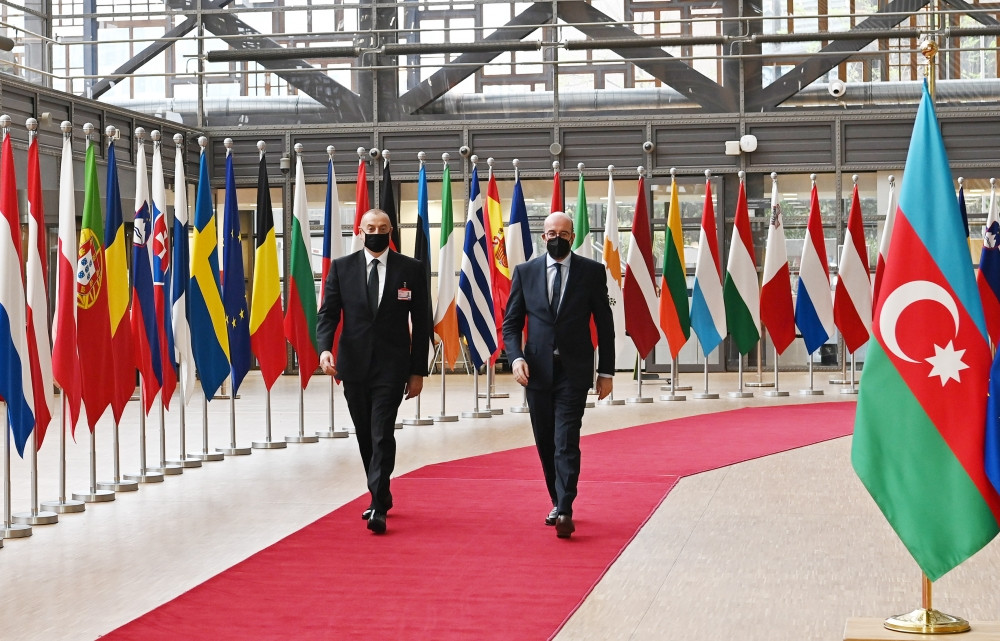 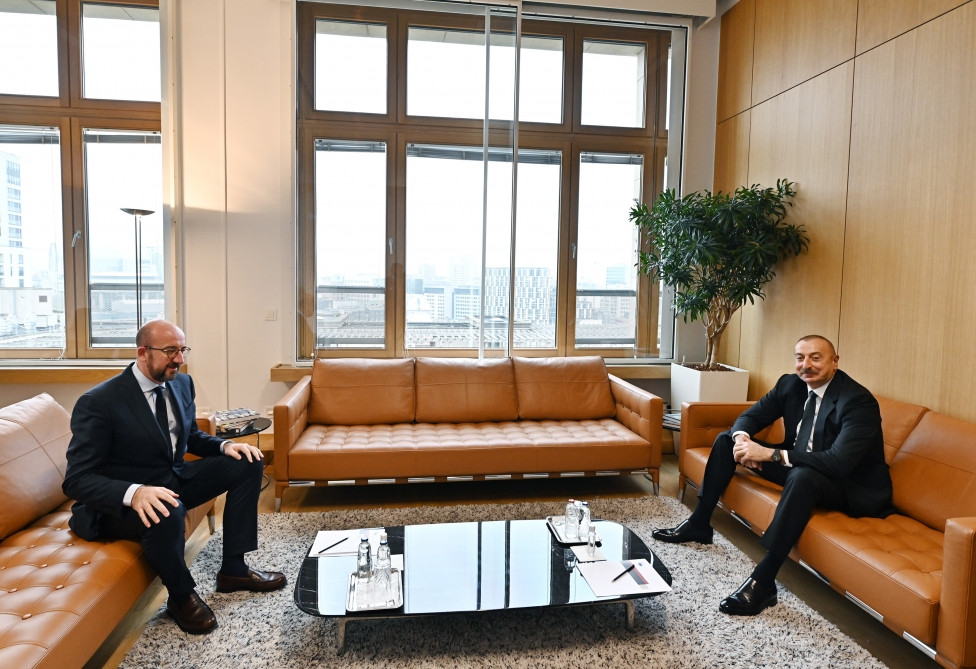