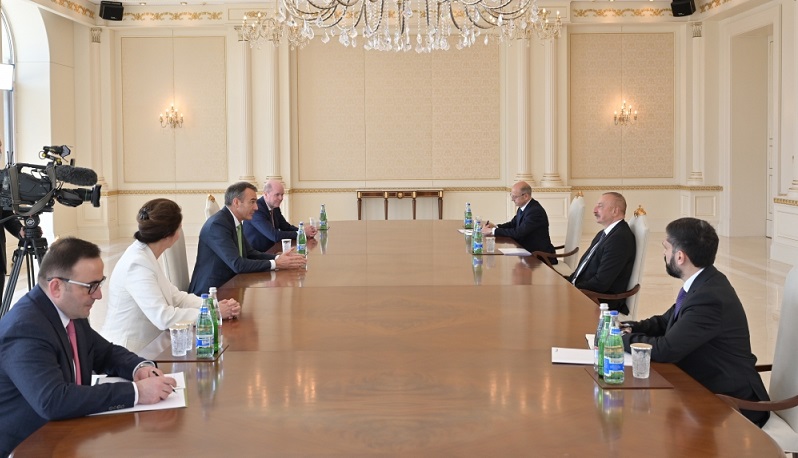 The sides hailed bp’s long-term successful cooperation with SOCAR. The company’s intention to continue operating in Azerbaijan was underlined at the meeting.

bp's contribution to the transition to ‘green energy’ in Azerbaijan was noted.

The importance of the 240-megawatt solar power plant to be built by the company in Jabrayil was pointed out, and the significance of the document signed with bp on June 4 in Shusha in this regard was emphasized.

During the meeting, the sides also exchanged views on future plans.