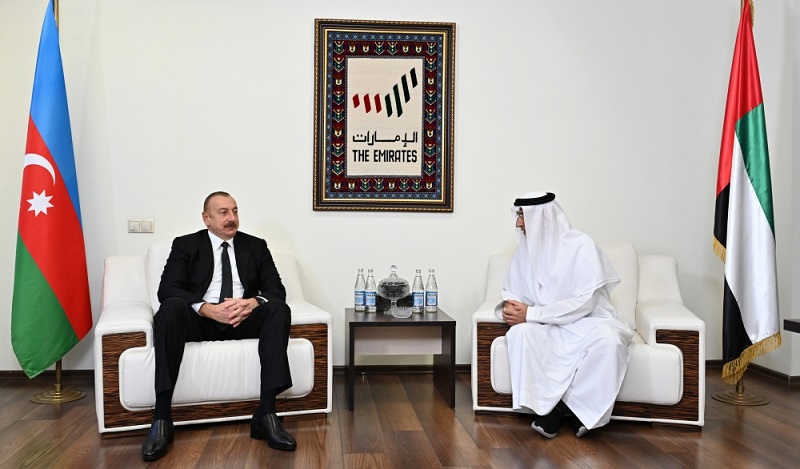 President of the Republic of Azerbaijan Ilham Aliyev has visited the Embassy of the United Arab Emirates (UAE) in the country to offer his condolences over the death of the outstanding statesman, President of the UAE Sheikh Khalifa bin Zayed Al Nahyan.

The head of state was met by the Ambassador of the United Arab Emirates to the Republic of Azerbaijan, Mohammed Al Blushi.

Then the head of state talked with the Ambassador.

Expressing his condolences over the death of Sheikh Khalifa bin Zayed Al Nahyan, President Ilham Aliyev stressed that the UAE had achieved rapid development thanks to his efforts. At the same time, the President of Azerbaijan expressed his confidence that the country would continue its path of development under the leadership of the new President, Sheikh Mohammed bin Zayed Al Nahyan.

Pointing out the successful development of relations between the two countries in all areas, the head of state said that friendly and fraternal relations with Sheikh Mohammed bin Zayed Al Nahyan would contribute to the further expansion of cooperation.

Ambassador of the United Arab Emirates to Azerbaijan Mohammed Al Blushi thanked the head of state for visiting the Embassy and for the condolences over the passing of Sheikh Khalifa bin Zayed Al Nahyan, describing this as a manifestation of friendly and fraternal relations between the two countries. The Ambassador expressed his confidence that bilateral relations would continue to expand. Mohammed Al Blushi noted the special role of personal ties between the head of state and the new President of the UAE in the development of bilateral relations. 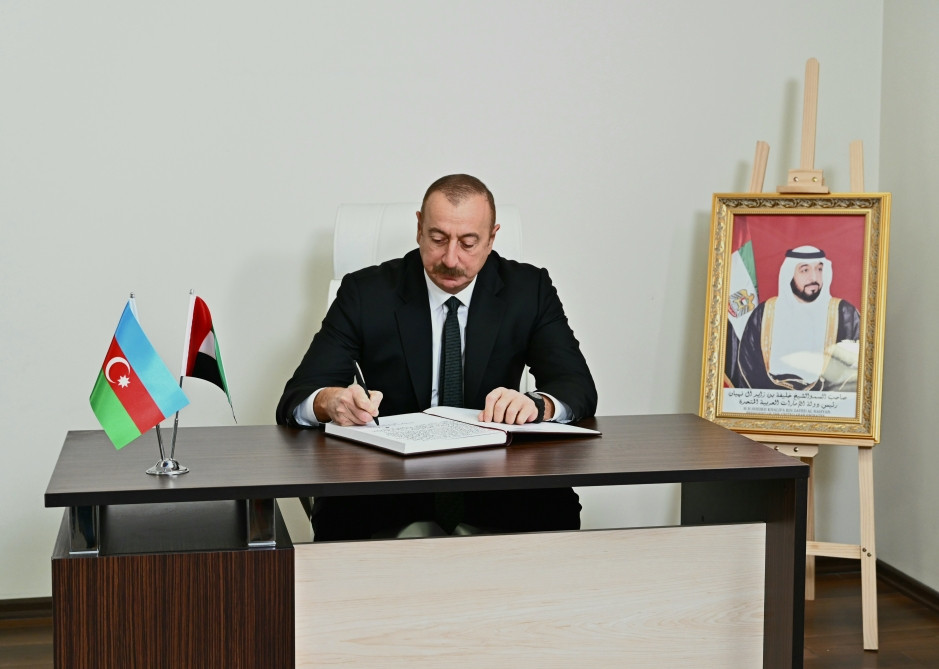 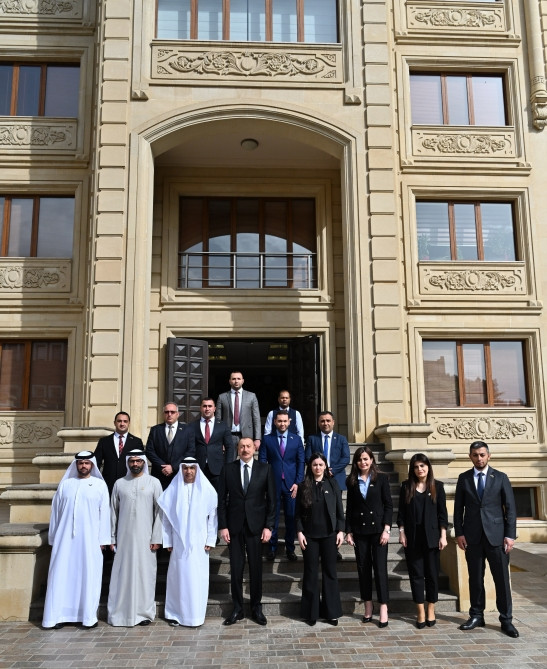