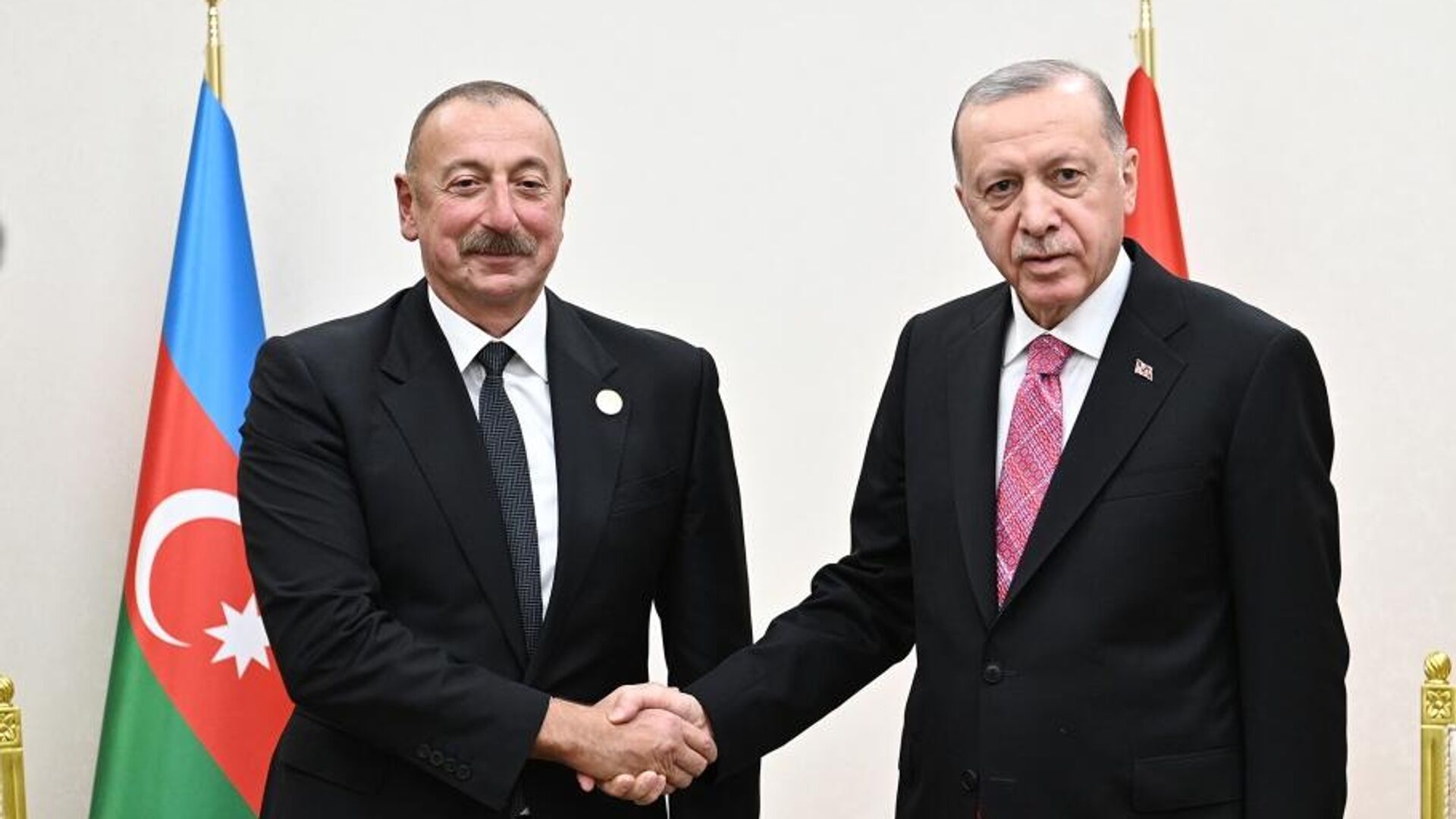 President Ilham Aliyev once again expressed the support of the Azerbaijani people for the brotherly people of Turkiye, and emphasized the personal role and leadership of Recep Tayyip Erdogan in defeating the coup attempt.

Turkish President Recep Tayyip Erdogan thanked the head of state for the phone call and attention.

During the conversation, the sides hailed the comprehensive development of friendly and brotherly relations between Turkiye and Azerbaijan, expressed mutual support and solidarity, and discussed future contacts.