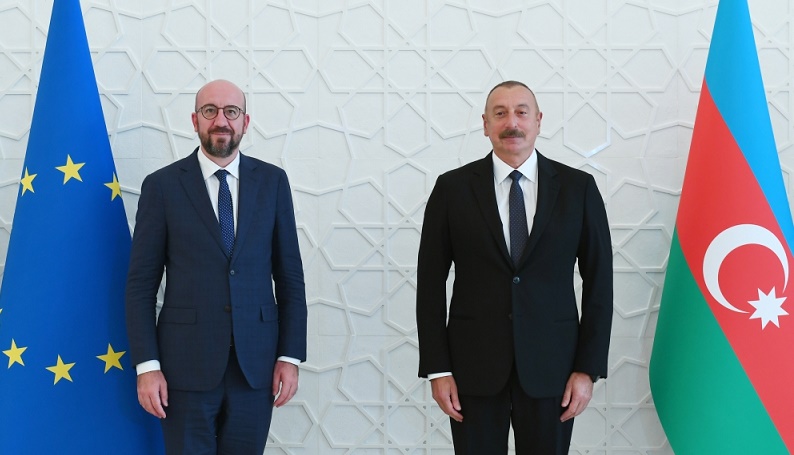 During the conversation, President Charles Michel expressed his concern over the developments on the Armenian-Azerbaijani state border. In response to Charles Michel's appeal on the border incidents, President Ilham Aliyev said that the Armenian side has repeatedly resorted to military provocations in the direction of Shusha, Lachin and Kalbajar, and that Armenia’s latest large-scale attack took place today.

Pointing to the wounded on the Azerbaijani side, the head of state stressed that adequate response was given to the provocations of Armenia.

President Ilham Aliyev said that all the responsibility for the present situation lies on the military-political leadership of Armenia.

During the conversation, the sides exchanged views on the prospects for relations between Azerbaijan and the European Union.