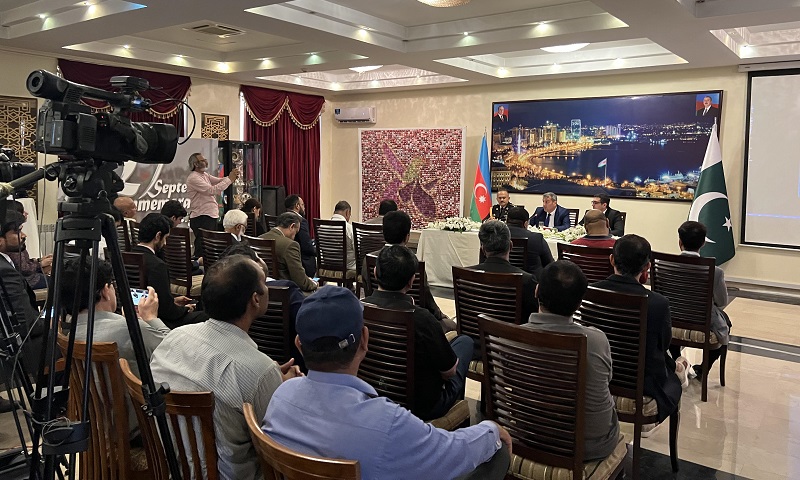 The Embassy of Azerbaijan in Pakistan held a press conference for local media representatives on the occasion of September 27 – Remembrance Day in Azerbaijan.

The conference started after the national anthems of both countries were sounded, the embassy told News.Az.

The participants then observed a minute of silence to honor Azerbaijani martyrs, and a video dedicated to the Patriotic War was screened.

Speaking at the press conference, Azerbaijani Ambassador to Pakistan Khazar Farhadov said that September 27 is marked as Remembrance Day in Azerbaijan to honor the heroic sons who sacrificed their lives for the country’s independence and territorial integrity.

He stressed that the Azerbaijani Army, under the leadership of President, Supreme Commander-in-Chief Ilham Aliyev, liberated the country’s territories from the 30-year-long Armenian occupation, ensured the country’s territorial integrity and restored the fundamental rights of over a million Azerbaijanis.  The diplomat also noted that Azerbaijan has itself implemented the relevant UN Security Council resolutions.

The diplomat thanked the Pakistani government and people for always strongly supporting Azerbaijan’s just cause.

Farhadov also pointed to the ongoing large-scale restoration and reconstruction work in the liberated Azerbaijani territories.

The ambassador then provided information about the large-scale military provocations committed by Armenia in the direction of Dashkasan, Kalbajar, Lachin and Zangilan districts on the border with Azerbaijan on September 13.

Later, a photo exhibition dedicated to Remembrance Day was organized, and videos featuring the commissioning of the Fuzuli International Airport and the return of former IPDs to Aghali village, Zangilan district were screened. 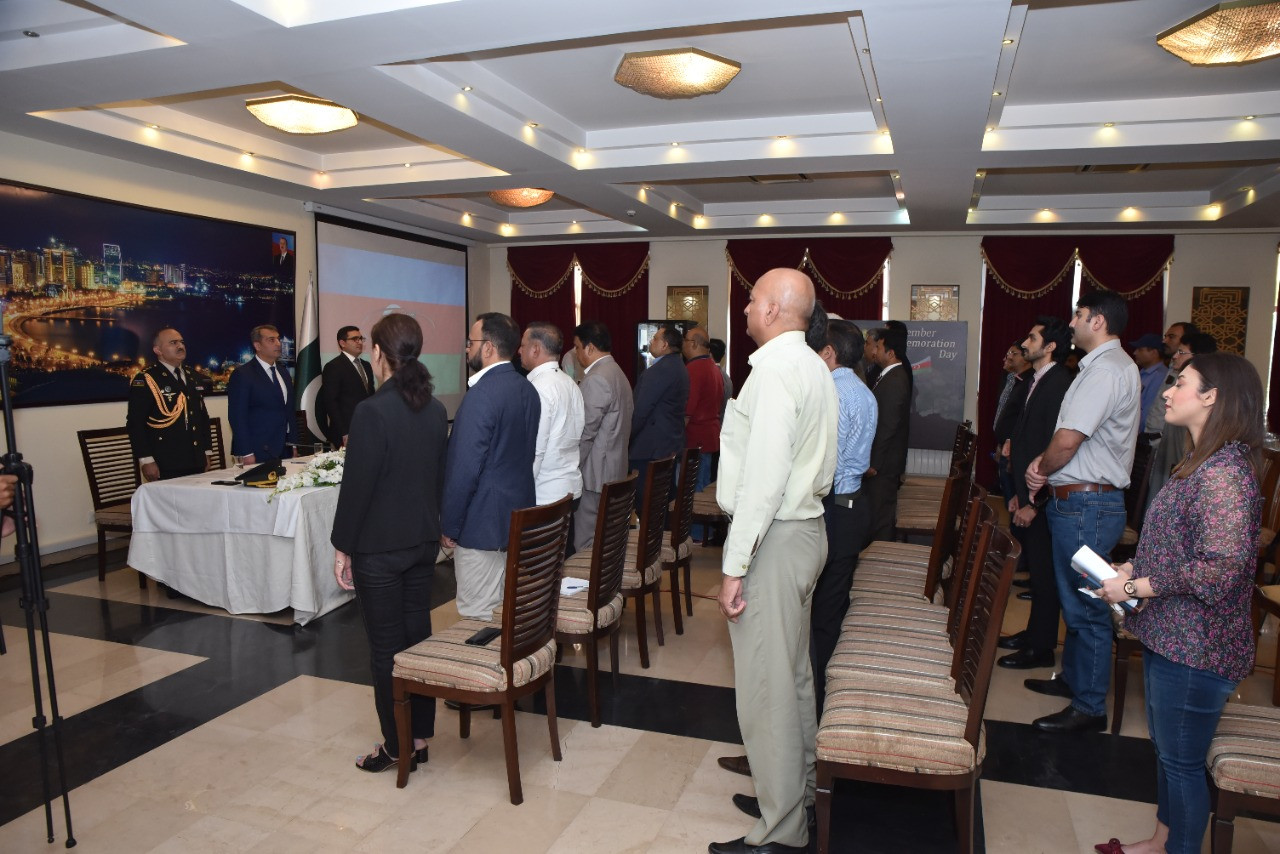 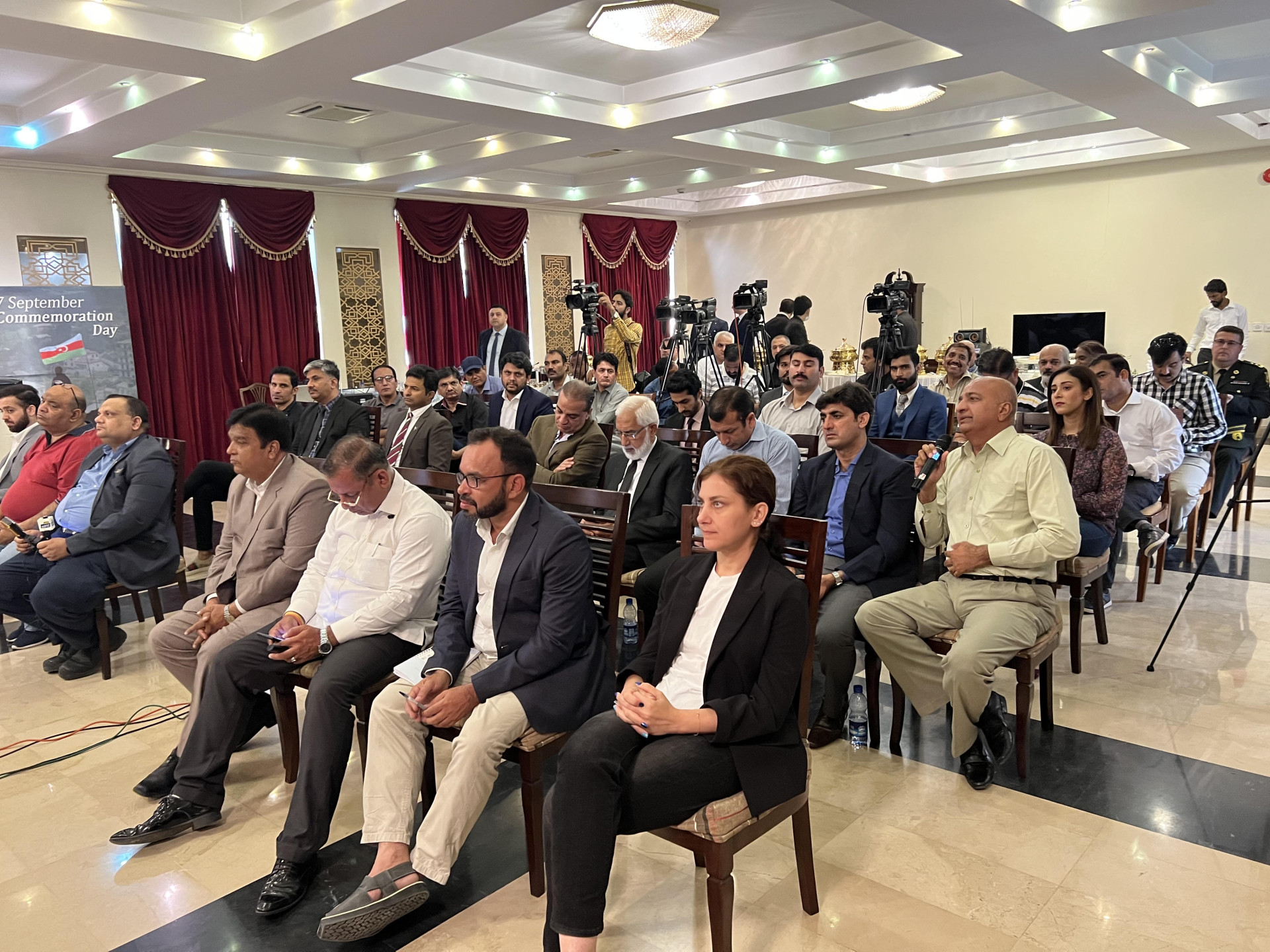 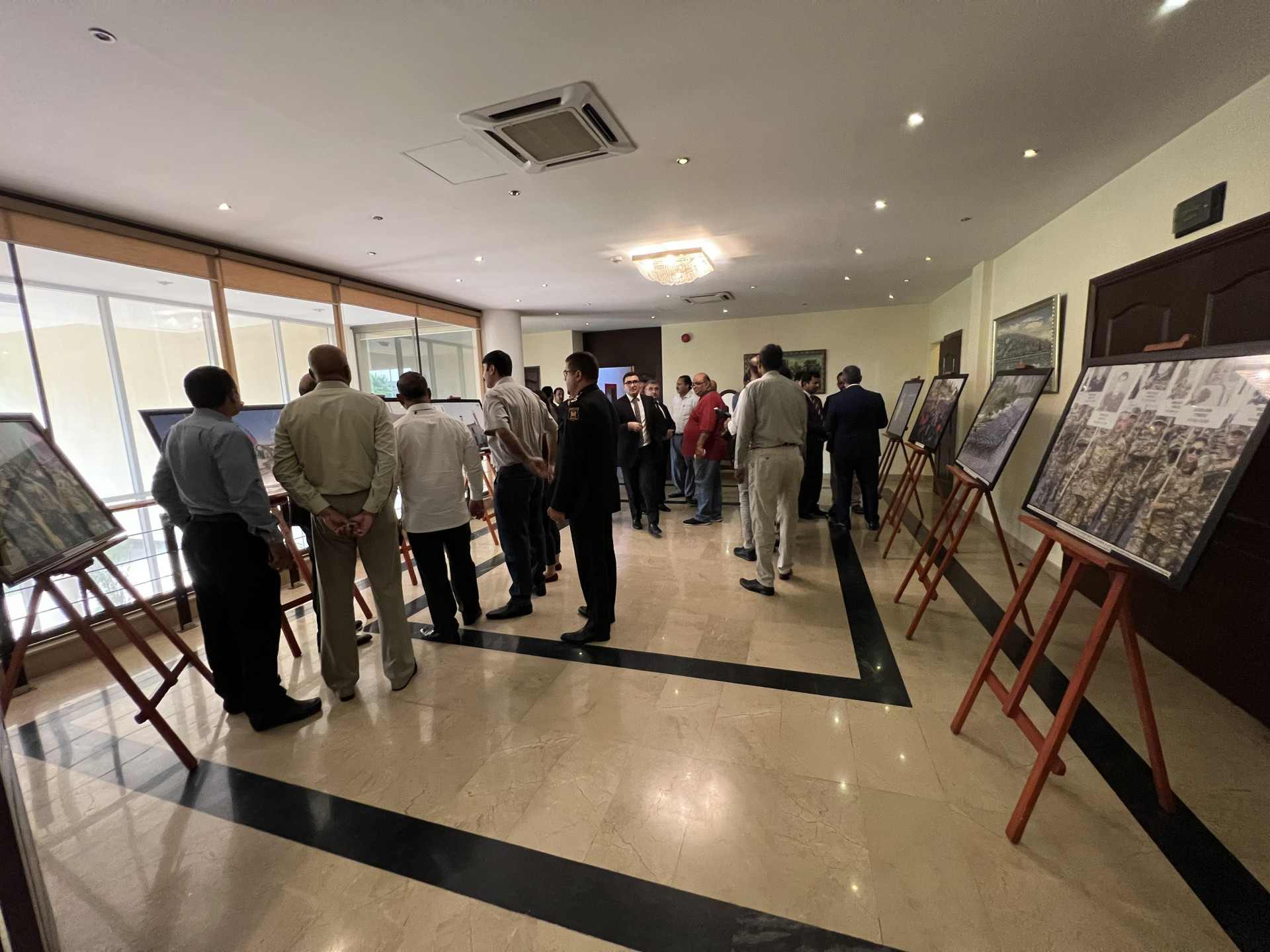