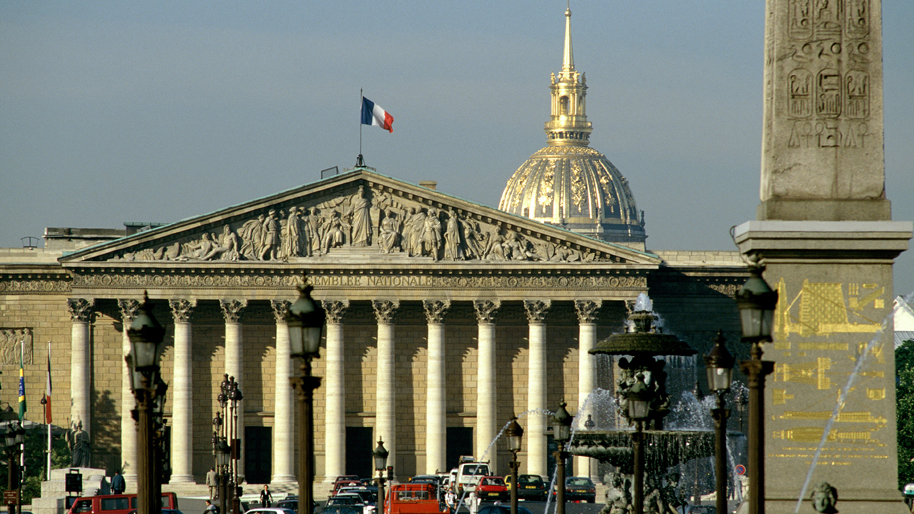 A letter of protest has been addressed to members of the France-Azerbaijan Friendship Group of the French National Assembly over the presentation of a draft resolution by MP François Pupponi, who described members of a group of Armenian saboteurs as "prisoners of war and civilians", said Soltan Mammadov, head of the Azerbaijan-France inter-parliamentary working group.

The letter noted that that the members of a sabotage group sent by Armenia to the territory of Azerbaijan with the aim of committing terrorist acts a month after the signing of the trilateral statement are not considered prisoners of war in accordance with international humanitarian law.

It stressed that the Azerbaijani people rightfully expect a balanced, fair position from France, one of the three co-chairs of the OSCE Minsk Group.

“The initiative of the member of the National Assembly not only further undermines the credibility of France, which is demonstrating a biased position, but also casts doubt on the country's interest in ensuring sustainable peace in the region,” the letter said.