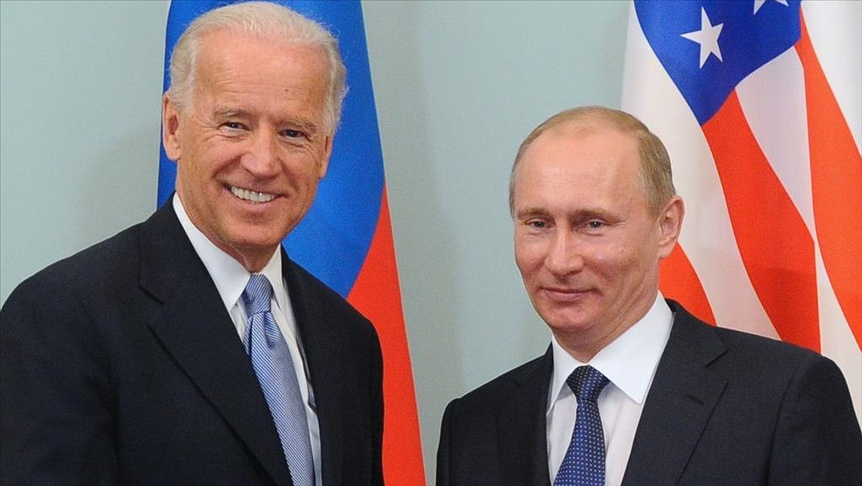 The summit between Russian and US Presidents Vladimir Putin and Joe Biden is planned for summer but its precise date and location will still have to be agreed, Kremlin spokesman Dmitry Peskov told reporters Monday, TASS reports.

"Indeed, certain proposals have been voiced, I cannot confirm the date yet. There have been no agreements on date yet. We are indeed talking about summer months, <…> many factors will still have to be analyzed to reach any final agreements," he said.

"No particular country [where the summit can be held] has been named," Peskov clarified.

Putin and Biden had a phone call on April 13. The White House reported that Biden suggested a Russian-American summit in a third country in the coming months. The US leader later pointed out that he proposed a summer meeting in Europe to his Russian counterpart.