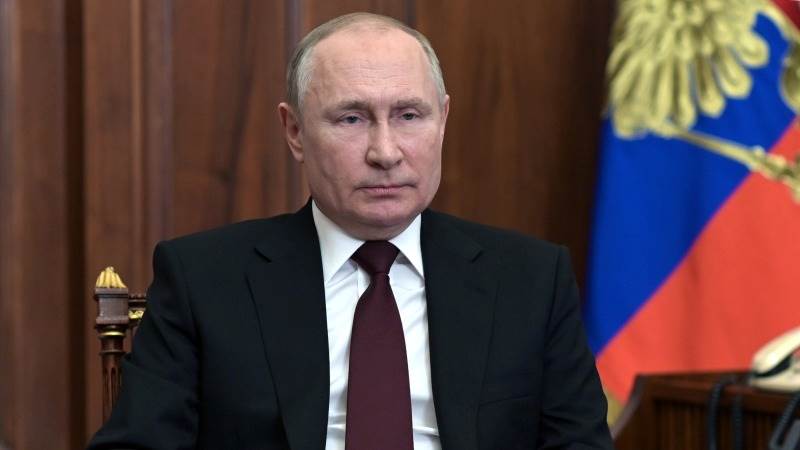 Over the past decades, great strides have been made for the development of relations between Russia and Azerbaijan, which are based on traditions of friendship and mutual respect, President Vladimir Putin said in his letter addressed to Azerbaijani President Ilham Aliyev, News.Az reports.

The letter marks the 30th anniversary of establishing diplomatic relations between Russia and Azerbaijan.

Please accept my sincere congratulations on the occasion of the 30th anniversary of establishing diplomatic relations between our countries.

Putin noted that the constructive political dialogue and fruitful cooperation in trade, economic, scientific and technical, humanitarian and other spheres are expanding.

“Based on the trilateral agreements concluded last year and a year before, we are working jointly to strengthen stability and security in the South Caucasus region.”

“This year is remarkable for an important achievement – the signing of the Declaration on Allied interaction between Russia and Azerbaijan. I am confident that elevating the bilateral relations to a new, qualitatively higher level meets the fundamental interests of our people,” the Russian leader added.

Putin wished President Aliyev the best of health, and the people of Azerbaijan tranquility and prosperity.