Putin has tried to weaken NATO, but is getting exactly what he did not want, says Biden 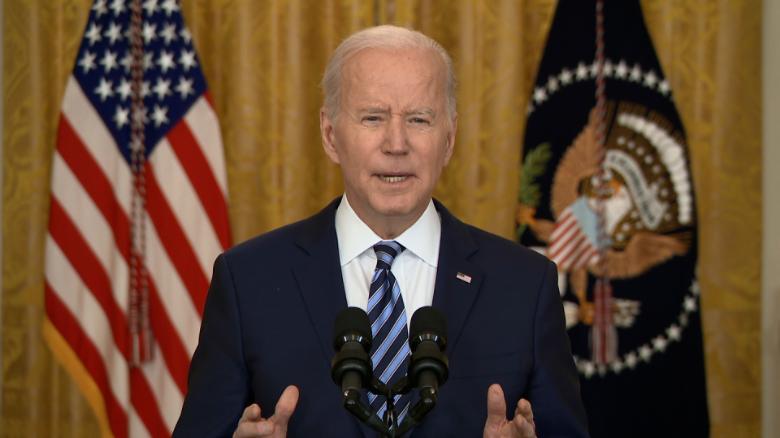 US President Joe Biden said the decisions and deals announced at the NATO summit in Madrid, Spain, show that NATO is "moving to a place that reflects the realities of the second quarter of the 21st century," News.az reports citing CNN.

The world's response to every crisis created due to the Russian invasion of Ukraine shows Putin is "getting exactly what he did not want," Biden said.

"At every step of this trip, we set down a marker of unity, determination and deep capabilities of the democratic nations of the world to do what need to be done," he said. "Putin thought he could break the transatlantic alliance. He tried to weaken us. He expected our resolve to fracture. But he's getting exactly what he did not want."

"He wanted the Finlandization of NATO. He got the natoization of Finland," Biden added, as NATO invited Sweden and Finland to join the US-led military alliance, which has drawn an angered response from Russia. "We're more united than ever. And with the addition to Finland and Sweden, we'll be stronger than ever. They have serious militaries, both of them. We're going to increase the NATO border by 800 miles along the Finnish-Russian border. Sweden is all in."