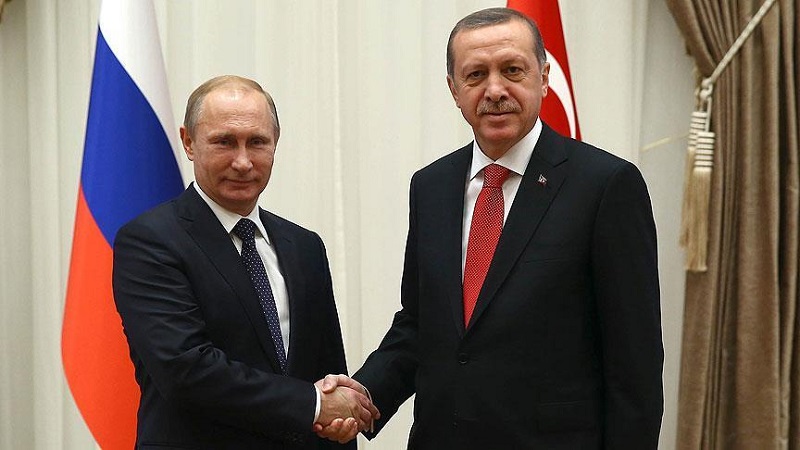 Putin stated during the talk that one of the major outcomes of the meeting was the intention to normalize the relations between Azerbaijan and Armenia.

Erdogan, on the other hand, expressed that Turkey desires to have circumstances in Nagorno-Karabakh that enable Azerbaijanis and Armenians to live together in harmony without the necessity of monitoring.

According to a presidential statement released following the meeting, Erdogan said that when these circumstances are achieved, the whole world will see the constructive results of the Turkish-Russian partnership once again.

The two leaders also discussed the situation of the joint Turkish-Russian center in the region.