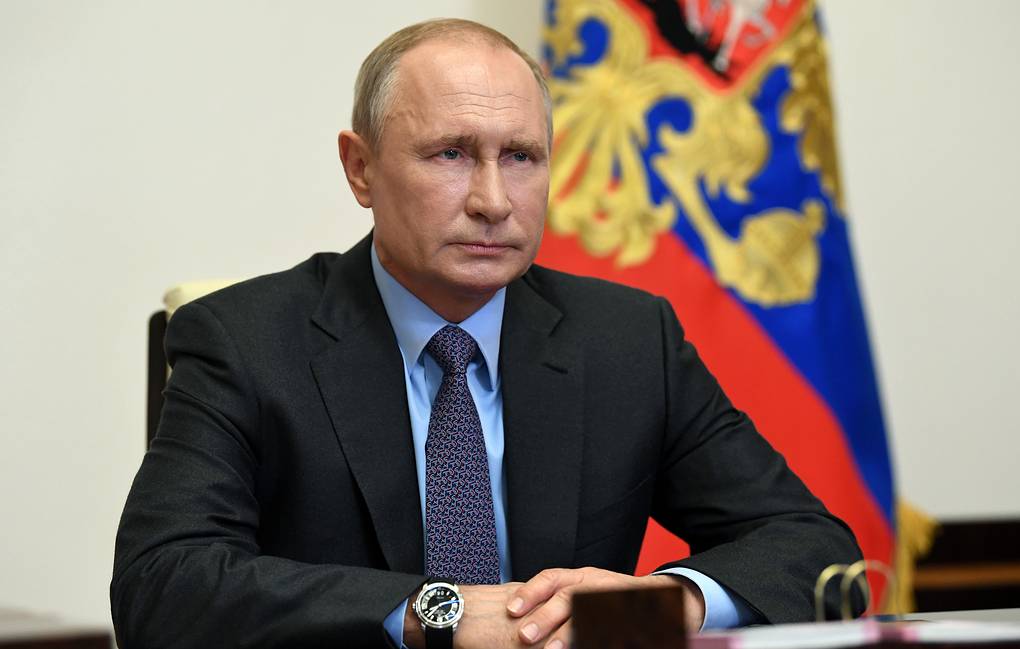 "Yes, he has such plans," Peskov said.

Belarusian President Alexander Lukashenko said earlier on Sunday that they had agreed with Putin to discuss concrete areas of bilateral cooperation on the sidelines of the CIS summit preliminarily scheduled to be held in Minsk on October 15.

Putin and Lukashenko held talks in Moscow on September 9. The talks yielded 28 programs of the Union Sate of Russia and Belarus. On the following day, the programs were approved by the two countries’ governments and now they are to be endorsed at a meeting of the Union State’s Supreme Council, which is expected to be held on November 4.