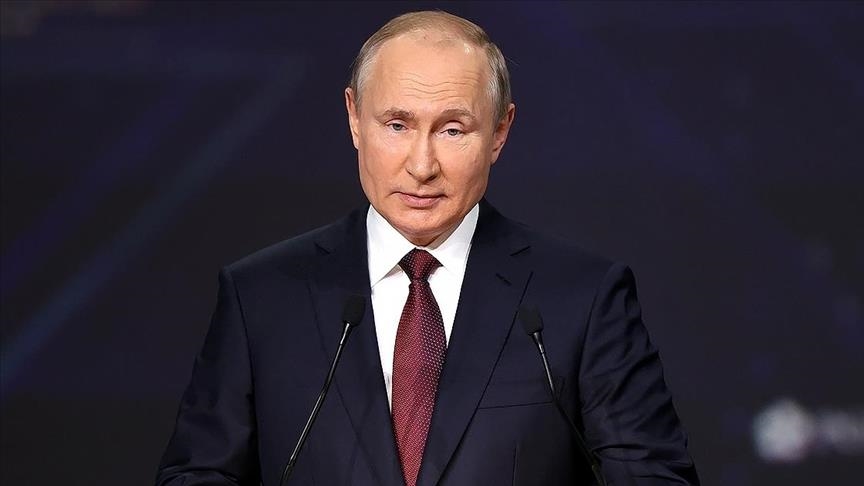 "The president will vote online," he stated.

Peskov declined to give an exact answer on which day Putin would take part in the voting. "That’s his decision," he explained, adding that the media would be informed about that.

"If there is some footage, we will show it to you, if not, we will inform you [about the actual voting]," he promised.

On Tuesday, Putin said that he had to self-isolate due to COVID-19 cases in his inner circle.

Elections to the 8th Russian State Duma (lower house) are scheduled for September 19, 2021, known as Single Voting Day. The balloting process will span across three days — September 17, 18, and 19. In addition to the State Duma elections, voters will go to the polls to cast ballots for the heads of nine Russian regions (in another three regions, local legislatures will elect top executive officials) and in elections for 39 regional parliaments.