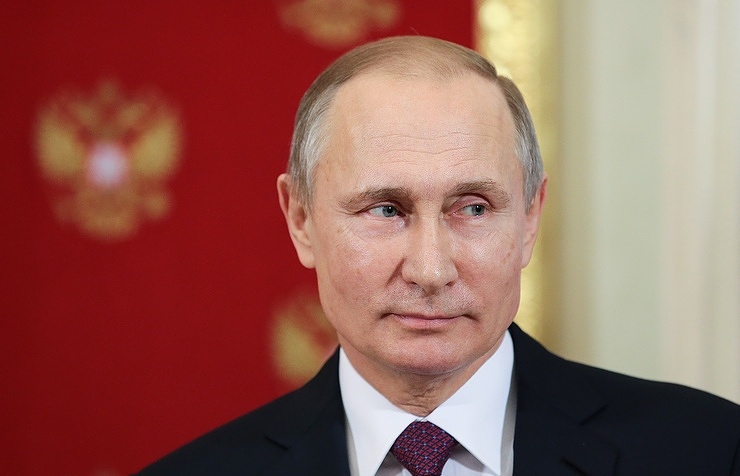 In a phone call on Saturday, the Presidents of Russia and the United States, Vladimir Putin and Donald Trump, agreed to maintain regular contact and charged their teams with organizing their meeting in person, the Kremlin press service said, TASS reports.

"Vladimir Putin and Donald Trump agreed to have the possible time and location of their personal meeting determined," the Kremlin press service said in a statement.

Vladimir Putin and Donald Trump demonstrated their intention to assume measures to stabilize and expand cooperation between the two countries on an egalitarian and mutually advantageous basis.

"Both sides demonstrated their will to take joint steps to stabilize and expand the cooperation between Russia and the United States, on a constructive, egalitarian and mutually beneficial basis," the report said.

"It was stressed that it is important to restore the mutually advantageous trade and economic ties between business circles of the two countries, which could further enhance a gradual and sustainable development of bilateral relations," Kremlin said.

Putin, Trump noted the importance of restoring trade and economic ties between Russia and the United States during the phone call.

The Russian president also congratulated Trump on taking office and wished him success.