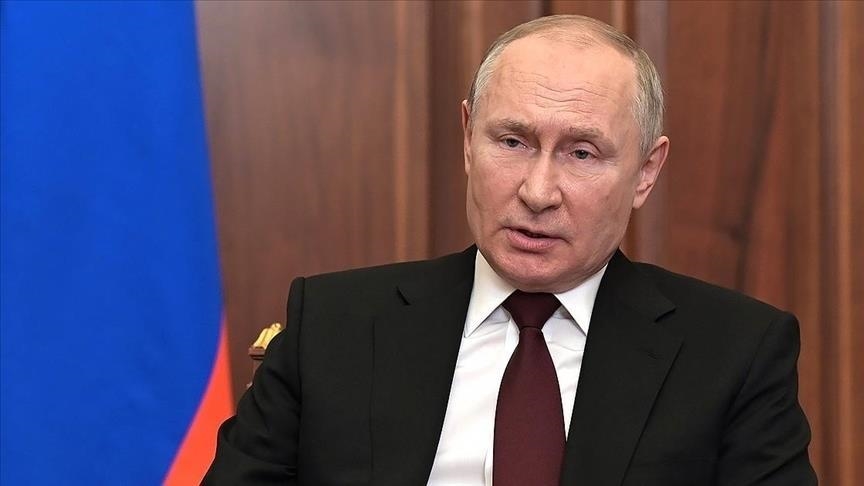 A Kremlin spokesman said on Tuesday that there are no preparations for the visit of Russian President Vladimir Putin to Turkiye in the coming weeks, News.Az reports citing TASS.

“I do not have such information. As far as I know, Putin's visit to Ankara is not being prepared in the coming days,” Dmitry Peskov noted.

At the same time, the Kremlin spokesman did not rule out that the schedule of the Russian leader could change.

“On the other hand, everything is developing quickly, I cannot rule out anything, but what I know is that there are no such preparations now,” he added.